Initial facts of the case

After insolvency proceedings had been initiated, the insolvency administrator, the defendant in the proceedings, negotiated a reconciliation of interests with the works council and filed a mass dismissal notification. The relevant mass dismissal notification was received by the Federal Employment Agency on the same day on which the defendant signed the plaintiff’s letter of dismissal. After receiving the letter of dismissal one day later, the plaintiff challenged the validity of his dismissal in court.

Higher Labor Court: Decision on termination is made by signing the letter of dismissal

While the complaint was dismissed in the first instance, the plaintiff’s appeal was successful. The Higher Labor Court Baden-Württemberg held that the dismissal was invalid under Section 134 German Civil Code in conjunction with Section 17(1) German Protection Against Dismissal Act. In the case of dismissals which require notification under Section 17(1) German Protection Against Dismissal Act, the mass dismissal notification must be received by the employment agency prior to the employer making the decision to dismiss. While a dismissal only becomes effective upon its receipt, the respective decision of the employer to terminate the employment had already been made beforehand by signing the letter of dismissal.

Federal Labor Court: The receipt of the letter of dismissal counts

The 6th Senate of the Federal Labor Court ruled that the mass dismissal notification required under Section 17(1) German Protection Against Dismissal Act may still be effectively filed even if the employer has already decided on the dismissal at the time the employment agency receives the notification. The Senate creates a reliable legal dogma by expressly stating that dismissals in mass dismissal proceedings are effective – subject to meeting other conditions for dismissal – if the competent employment agency receives the notification prior to the employee having received the letter of dismissal in accordance with Section 130(1) German Civil Code. 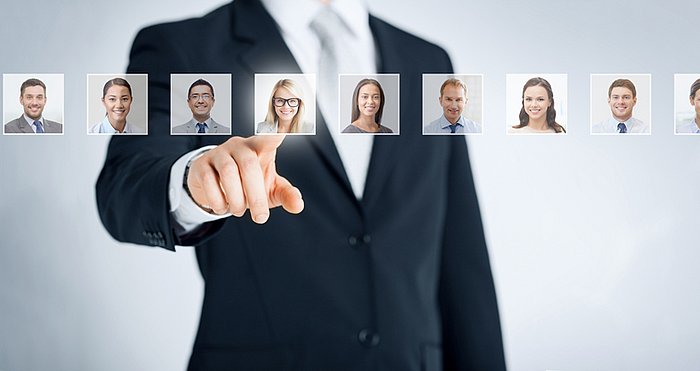