Even in a job advertisement of a church employer, the request to state the religious denomination is in principle an indication of discrimination on the basis of religion. The indication of denomination is only justified if it constitutes an essential, lawful and justified professional requirement in view of the ethos of the church and the nature of the activity or the circumstances of its performance.

The defendant had advertised a secretarial position in the office of the managing senior church councilor. The job advertisement specified secretarial tasks as the main focus of the position. Applicants should have relevant training, be professional in the use of MS Office software and identify with the goal and tasks of the Protestant Regional Church of Baden. Application documents should be sent "indicating the denomination." The plaintiff, a trained legal secretary, applied for the position and stated the following about her denomination: "I am non-denominational (atheist). According to its homepage, however, the Protestant Regional Church of Baden maintains diverse relationships with other religions and denominations, which is why I am convinced that I can nevertheless optimally fill the advertised position due to my diverse qualifications." She was invited to an interview. Asked about her statement of non-denominationalism, the plaintiff justified this with her growing up in the former GDR and added that she had no reservations about the church. She was not hired and is seeking compensation for discrimination in the amount of EUR 10,000.00. The defendant stated that religious affiliation was not a condition of employment. The selection was made exclusively according to the principle of selection of the best candidates.

The Karlsruhe Labor Court awarded the plaintiff compensation in the amount of EUR 5,037.00. EUR 5,037.00, which corresponds to 1.5 times the gross monthly salary for the position to be filled In the opinion of the court, the plaintiff had been discriminated against on the grounds of religion in accordance with the provisions of the AGG. The request to state her religious affiliation was to be regarded as evidence of discrimination, which the defendant was unable to refute.

The defendant had not directly expressed that religious affiliation was a prerequisite for filling the position. However, it had asked the question about the denomination and thus signaled that this information could play a role in the selection decision. Otherwise, it was not recognizable why the information about the denomination was needed. This assumption was confirmed by the defendant's statement that the denomination was an important information for checking the unrestricted loyalty and identification with the church tasks. The defendant, according to the court, therefore linked the question of loyalty to a denominational affiliation and thus tied it to a reason pursuant to Section 3 (1) AGG. It is true that the defendant could invoke its right of self-determination, which is anchored in the Basic Law, and in principle pursue the guiding principle of a Christian service community. However, this does not justify any discrimination, irrespective of the activity performed and its circumstances. It remained unclear why a secretarial employee should have an affiliation to the church for her work or why this was an employment related to the proclamation.

The defendant did not succeed in rebutting the presumption of discrimination. The assertion that the selection decision was made solely on the basis of the principle of the best selection does not disprove a contributory cause for the non-recruitment and thus for discrimination.

The right of self-determination of the church pursuant to Sec. 9 (1) 2. alt. AGG does not justify discrimination that has no connection with the position sought. Religious affiliation may therefore only be a criterion for recruitment if it is necessary for the position in question. If there is a presumption of discrimination, the employer has the burden of proof to rebut the presumption in accordance with Section 22 AGG. Thus, there is less room for maneuver for the church employer, also in view of the church's right to self-determination, and he must also act thoughtfully when designing a job advertisement. 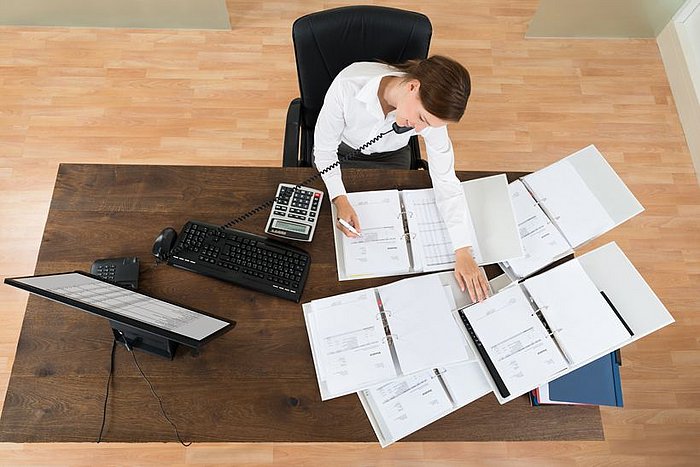 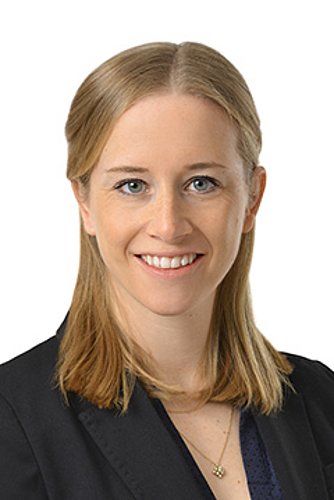