In its ruling, the BSG rejects the so-called 'head and soul' case law and specifies when the managing director in a family-owned company is exempt from social security contributions.

The GmbH brought an action against this. This and the subsequent appeal were without success.

The plaintiff’s appeal before the BSG was also unsuccessful. The BSG is of the opinion that the family ties of the shareholders in the present case do not establish self-employment of the minority shareholders. In principle, shareholder managing directors are only exempt from the pension insurance obligation if they hold more than 50% of the shares in the company. As an exception, they are also not subject to compulsory insurance if they are legally granted a comprehensive blocking minority covering the entire business activity. This is because, in order to be considered self-employed, the shareholder managing director would have to be able to influence the content of shareholders' resolutions and at least be able to prevent the shareholders' meeting from issuing instructions which are not agreeable to them.

A real, economic possibility of influence is not sufficient to establish self-employment.

The BSG is also of the opinion that the plaintiff does not benefit from established, long-standing case law concerning the exemption from insurance of family members. The 'head and soul' case law is not relevant here. According to that case law, a managing director is self-employed if they run the business at their own discretion and are the 'head and soul' of the company because of their position in the family. However, that case law is only applicable to spouses and relatives in the direct line. Moreover, this is not well-established and long-standing case law which is subject to the protection of legitimate expectations.

Nor did the complaint-free audits of the company give rise to any protection of legitimate expectations. Such a situation could only arise for the periods examined on the basis of final administrative acts issued. However, no such acts have been issued in the present case.

In view of this case law, we recommend reviewing the status of minority shareholder managing directors, especially in family-owned companies. If they do not have a majority, they are generally subject to compulsory insurance unless they have a comprehensive blocking minority. In case of uncertainty, an inquiry with the German pension insurance company may be helpful. 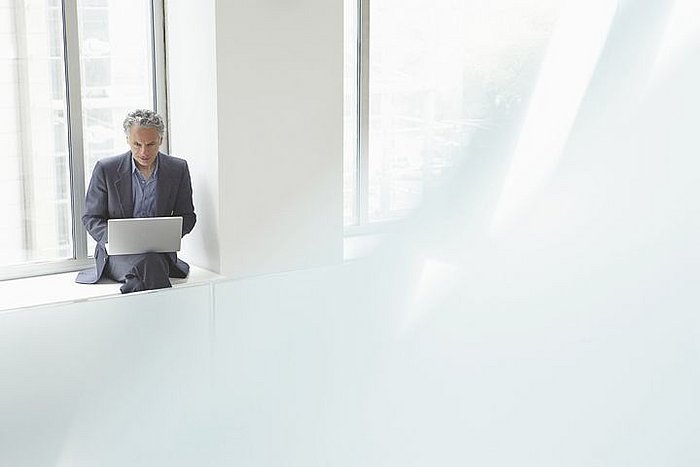