The works council has no entitlement to the Provision or Inspection of Personnel Turnover Statistics or Appendices thereto, if the Employer only uses these for Statistical Purposes and for Internal Controlling. The personnel turnover statistics in this case are not an instrument for personnel planning.

The Labor Court of Elmshorn rejected the application. The appeal of the Participant 1. is directed against this decision.

The appeal before the LAG Schleswig-Holstein was equally unsuccessful.

The LAG is of the opinion that a claim to information by Participant 1. on the basis of the required documents does not result from Sec. 92 para. 1 (1) BetrVG [German Works Constitutions Act]. This standard requires that the employer inform the works council about the personnel planning, in particular about the current and future personnel requirements as well as the resulting personnel measures. According to the explanatory memorandum to the Government draft, Sec. 92 para. 1 BetrVG is to ensure that the works council is informed as early as possible about the personnel situation of the company and its development on the basis of documents and, with it, be advised of the measures as well as the provisions to avoid hardships for employees.

However, information must be provided on the basis of the documents which the employer itself bases its personnel planning on, regardless of the context in which they were ascertained or determined. In the present case, the LAG was convinced after reviewing the evidence taken that the employer did not use the personnel turnover statistics for personnel planning, but only for business purposes and in the context of a controlling reconciliation of costs incurred, overtime and sick leave – in other words, general cost control. Against this background, the figures shown in the appendix to the personnel statistics each relate to the past. Specific conclusions on future personnel deployment and personnel requirement planning would not result from this. The specific requirements align instead with the current business.

Participant 1. can not derive any claim to the transfer or inspection of the above-mentioned documents from Sec. 80 para. 2 (1) BetrVG. The works council is undoubtedly entitled to a right of proposal pursuant to Sec. 92 para. 2 BetrVG, according to which it can make suggestions to the employer for the introduction of personnel planning and its implementation. Here, however, it could not be presented by Participant 1. that the information contained in the personnel turnover statistics was necessary for the performance of its duties. In addition, it should be noted that Participant 1. is not entitled to do its own personnel planning in addition to the employer.

With this decision, the LAG Schleswig-Holstein had to address a topic that is often disputed in practice between companies and works councils: The works council's right to be informed – associated with the personnel planning – in accordance with Sec. 92 para. 1 BetrVG, and in particular its scope.

The LAG clarified once again, based on the case law of the highest courts, that the provision of information only has to take place on the basis of the documents that the company uses for its own personnel planning. As such personnel planning – which includes personnel requirements planning, personnel coverage planning (recruitment, redundancies), personnel development planning and personnel deployment planning – is oriented towards the future, documents that contain only historical figures are, in principle, of no relevance to the works council. 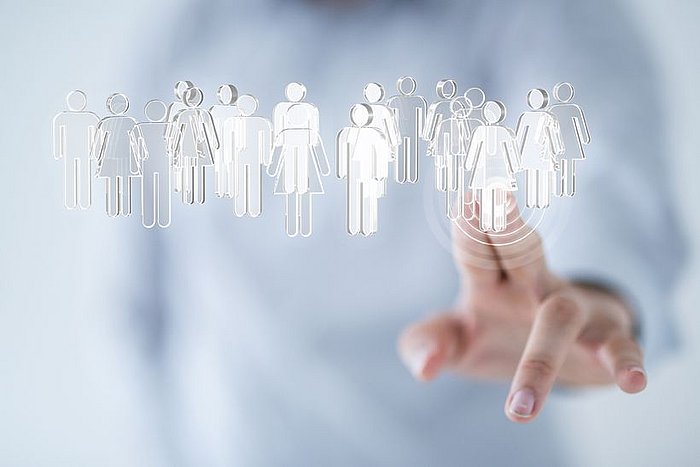