Warning under industrial constitution law – no entry in the personnel file

In April 2019, Stuttgart Labor Court ruled on the effectiveness of warnings under works constitution law and on the right to remove them from the personnel files of works council members who had been issued such warnings.

The employer (a leading provider of household appliances in Germany) then issued a warning to the three members of the works council. It considers the letter to be a serious breach of the principle of trust-based cooperation and of the duty to maintain peace. In the event of a repeat offense, the employer indicated the option of initiating proceedings pursuant to Section 23(1) Works Constitution Act. The warnings were included in the respective personnel files of the three works council members.

Stuttgart Labor Court granted all motions. The labor court held that the warnings needed to be removal from the personnel files simply because the employer would sanction the allegation of office duties by threatening an application pursuant to Section 23 Works Constitution Act, which had nothing to do with the employment relationship of the works council members. The entry of warnings, purely based on works constitution law, in the personnel file that relates exclusively to individual employment relationships would constitute an inadmissible amalgamation of duties under individual law and works constitution law.

As an exception, it would also be permissible for the works council, as a body, to assert the invalidity of the warnings by means of a declaratory motion. The works council had a legitimate interest in the finding, as it wanted to ensure that the warnings would remain irrelevant in the context of future proceedings under Section 23(1) Works Constitution Act. In addition, the warnings were invalid, since – as far as warnings under works constitution law were considered admissible at all – a certain materiality was necessary in any event. This was based on the purpose of the provisions of Section 23(1) Works Constitution Act. Such conduct of the works council member would have to be required, which is suitable to be grounds for serious infringement in accordance with Section 23(1) Works Constitution Act if only repeated once, or at least with very few repetitions. There was no such serious infringement in the case at issue.

Notes for use in practice

It has not yet been decided by the highest court whether a warning under works constitution law is admissible at all. Stuttgart Labor Court was also able to leave this open, but expressly points out that, from its view, there is much to be said in favor of warning notices under works constitution law addressed to the works council as a body or its members being inadmissible per se. 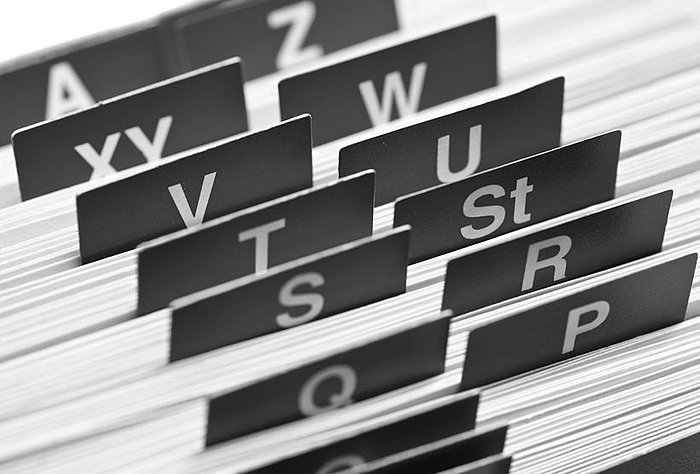