DFB again victorious with Heuking: Referees are not employees

With today’s January 15, 2019 ruling (2 Ca 227/18), the 2nd Chamber of Verden Labor Court, chaired by Judge Trautmann, dismissed the complaint brought by former referee Patrick Schult against the DFB and established that referees are not employees. The DFB, represented in court by Vice President Ronny Zimmermann, is particularly pleased that the court expressly neither recognized an employment relationship in the (framework) referee agreements nor in the individual game orders. This means that referees may not request removal of the time limit of their contracts under the German Part-Time and Fixed-Term Contracts Act or employment as employees.

The detailed grounds for the decision are still outstanding. In the opinion of the 2nd Chamber of Verden Labor Court, however, referees are not integrated into the DFB’s operations and are not performing their work depending on instructions from the federation. The plaintiff, former referee Patrick Schult, asserted this after he had no longer been included in the DFB list of elite referees for the 2018/2019 season. The court, however, did not recognize that the time limitation of referee work was to be assessed according to the standards of the Part-Time and Fixed-Term Contracts Act. As submitted by the DFB, the plaintiff had not performed his work as an employee of the federation. DFB lawyer Dr. Johan-Michel Menke, who once again successfully represented the federation in court, said: “I am glad for the DFB. Today’s ruling affirms its status classification; referees are not employees. This entails legal certainty for other sports as well.” 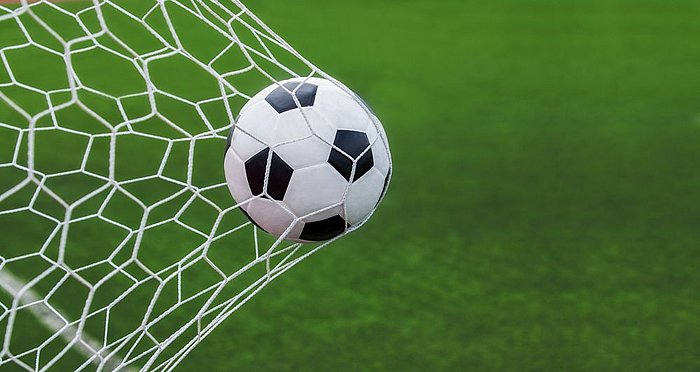