The patent law team of Heuking Kühn Lüer Wojtek, jointly with patent attorneys from Denmark and Germany, again prevailed in a patent nullity case before the German Federal Court of Justice. In its January 8, 2019 ruling, the Federal Court of Justice granted the lawyers’ motions and ruled that the German part of patent EP 1 070 223 B1, held by Danish company EnerDry A/S, is legally valid. The action for annulment and the appeal brought by BMA Braunschweigische Maschinenbauanstalt AG, which had already been unsuccessful at the court of first instance, were therefore dismissed. This dismissal is final and non-appealable.

The patent concerns steam drying systems for the drying of biomass. After having been used for sugar production, sugar beet residues are dried and used either as animal feed or as fuel for energy production. Drying with superheated steam is more energy-efficient than conventional drying methods. Steam drying equipment, sometimes up to 20 meters high, play a key role in the use of renewable raw materials worldwide. The patent concerns the steam cleaning and contributes considerably to increasing efficiency. The inventor is Arne Sloth Jensen, General Manager and majority shareholder of EnerDry and an internationally recognized expert in steam drying.

This patent played a key role at Düsseldorf Regional Court (Case No. 4b O 111/14) and Düsseldorf Higher Regional Court (Case No. I -2 U 51/16). It was decided in this patent infringement case that certain steam drying systems offered by BMA infringed the patent (cf. our press releases dated May 23, 2016 and April 28, 2017). This decision is also final.

The patent law team was led by Dr. Anton Horn, Partner and Certified Specialist Lawyer in IP Law, and Birthe Struck, LL.M., Senior Associate and Certified Specialist Lawyer in IP Law, both at Heuking Kühn Lüer Wojtek. “We are pleased that the highest German court in patent matters has once again recognized an invention by one of our clients,” Horn said. “This invention is based on considerable development work with accordingly high costs, and it may not be adopted by competitors free of charge,” added Struck. 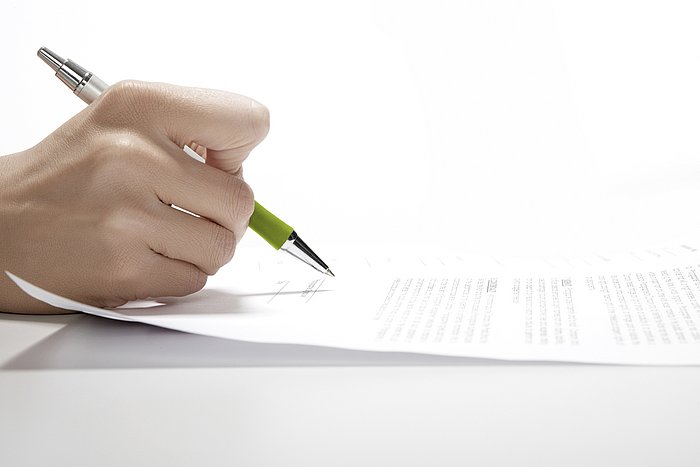