The patent relates to steam drying equipment for biomass drying. After use for sugar production, sugar beet pulp is dried and can subsequently be used as fodder for cattle, or as combustible for the production of energy. Drying by means of superheated steam saves energy compared to conventional drying methods. Steam drying equipment, which may be up to 20 meters high, play an increasing role in the use of renewable raw materials worldwide.

EnerDry A/S is a leading developer and manufacturer of steam driers. The patented invention includes a cyclone with openings in the upper part, an improvement over steam driers with conventional cyclones. EnerDry A/S claimed that its competitor had infringed its patent. The Regional Court of Düsseldorf now found in favor of EnerDry A/S and stated that the action for annulment filed by BMA at the Federal Patent Court would in reasonable likelihood not succeed.

The judgment of the Regional Court of Düsseldorf has become final. Also BMA’s action of annulment has been rejected in a final and non-appealable way, c.f. our press releases dated April 28, 2017 and January 14, 2019. (last update January 14, 2019) 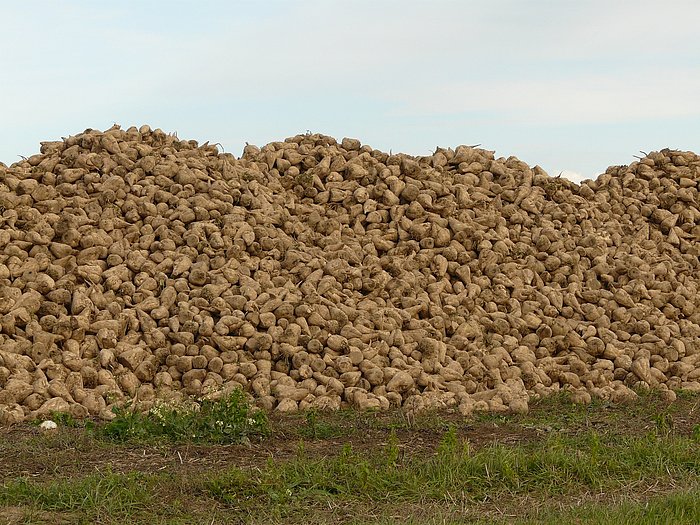