The entire fleet of Stuttgart’s rapid railway S-Bahn will be converted to automatic train operation (ATO) over the next few years. Verband Region Stuttgart is ordering a total of 58 additional vehicles from DB Regio.

Heuking Kühn Lüer Wojtek advised the regional authority on its negotiations with DB Regio. “We are looking forward to additional regional rail pilot projects in Germany,” commented Dr. Ute Jasper, head of Heuking Kühn Lüer Wojtek’s Public Sector & Public Procurement practice group. “ATO significantly relieves the train driver and increases the scope of services by up to 20%,” added Dr. Christopher Marx, who is responsible for contracts in the team.

The basis for ATO is the conversion of Stuttgart’s main railway station to the new European Train Control System ETCS, which will allow for the use of ATO for the first time in Germany.

The Public Sector & Public Procurement department led by Ute Jasper has been one of the three best procurement law practices for years. Since 1991, it has advised on awards, restructuring, large-scale projects, and cooperations in the public sector and has accompanied several hundred large-scale projects of the federal, state and local authorities and their subsidiaries with a total volume of more than EUR 20 billion without any procedures having been successfully challenged. 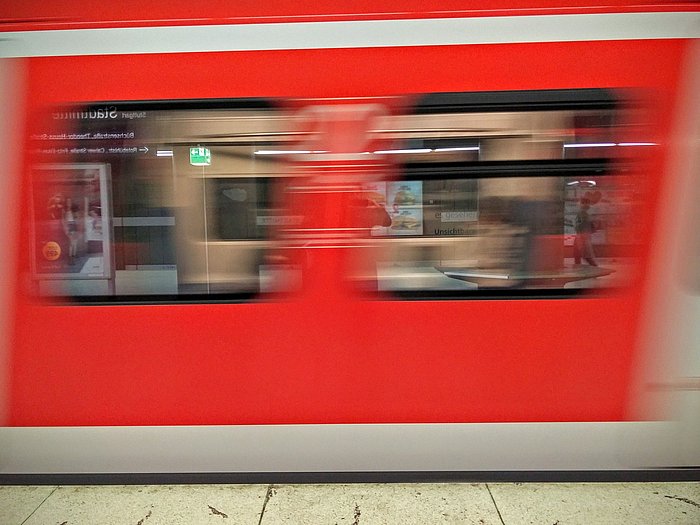