Dr. Ute Jasper, lawyer at the firm of Heuking Kühn Lüer Wojtek, was among the 50,000 people who demonstrated for the decommissioning of the accident-prone reactors Tihange and Doel on June 25. The 90-kilometer-long human chain led through Tihange, Liège, and Maastricht all the way to Aachen.

Jasper represents the Aachen City Region and its more than 100 partners in all legal steps taken against the Tihange reactor. The event was organized by the head of the City Region, Helmut Etschenberg.

“The legal steps we have already taken and the considerable pressure from the public are having an impact on the nuclear power plant operator and on the government so that they will hopefully respond to our demands soon. The dilapidated reactors are a threat to the entire region,” Jasper commented on the protest. In her opinion, the unreliability of the operator Electrabel is evident from that 70 new cracks were discovered only recently because tests had not been made from all camera positions so far.

The human chain was organized by the Aachen Action Alliance against Nuclear Power. City Region Council Etschenberg, CDU MEP Sabine Verheyen, and numerous members from the Bundestag, the state parliament, and the municipalities were attending. The initiative aimed at the immediate shutdown of the aging nuclear power plants.

The next step will be taken on June 30 when Jasper will support the City Region and their cooperation partners from the Netherlands, Luxemburg, and Germany in their negotiations with the EU Commission.

Interview with Ute Jasper on Tihange 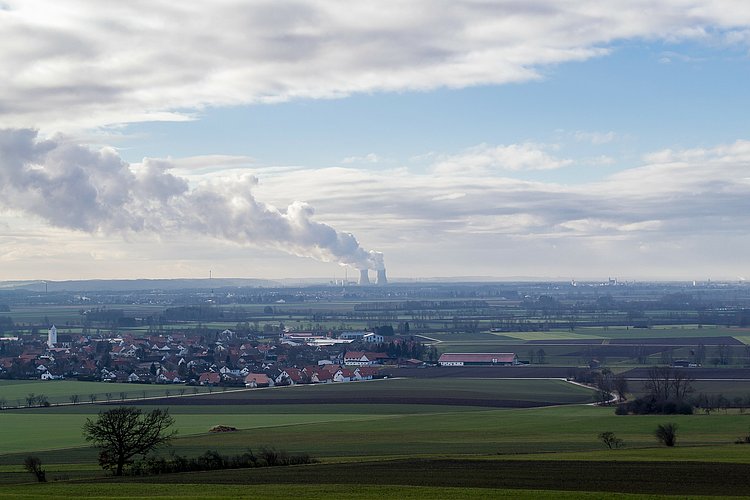 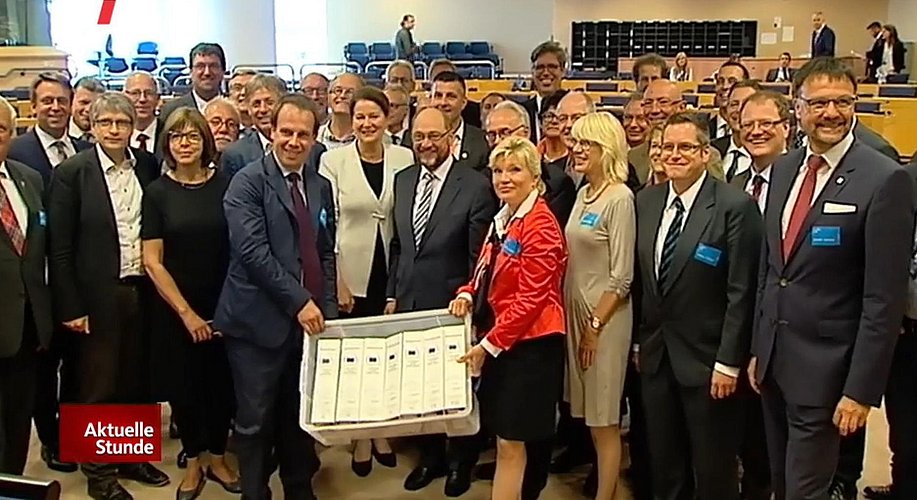 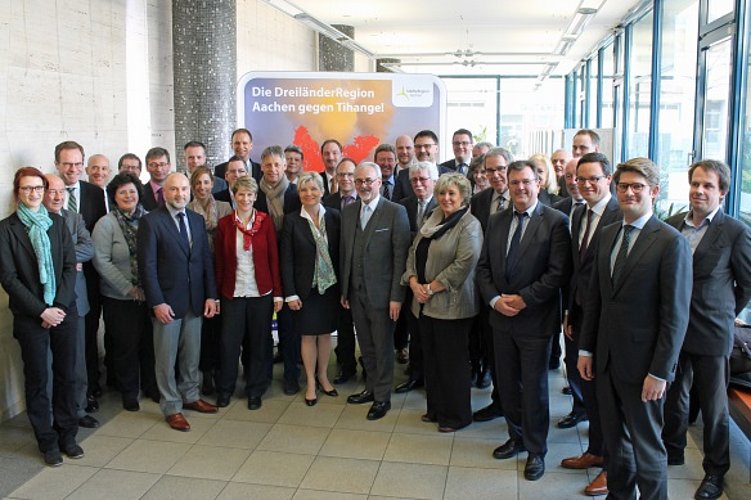