Hamburg-based Jungheinrich AG, one of the world's leading manufacturers of forklift trucks and warehousing technology, reorganizes its historically developed corporate structure with the objective of achieving a structure aimed at growth and competitiveness allowing for increased transparency and higher flexibility. For this purpose, a holding concept was developed which provides for a well-defined reorganization under corporate law and separation between Jungheinrich AG acting as active management holding company with centralized operations Distribution (Sales, Customer Service), Engineering, Finance, Service Center and Real Estate on the one hand and the operative units on the other. Company units Distribution Germany, Distribution Export, the Norderstedt/Lüneburg plant and Spare Parts Logistics Norderstedt, which previously were part of Jungheinrich AG, will be spun off into new, independent companies obligated to report under the German Commercial Code in form of the "AG & Co. KG" [limited partnership with a stock corporation as general partner]. On June 5, 2007, the new structure was submitted to the general assembly for resolution, which was unanimously adopted. Implementation will occur over the current fiscal year. 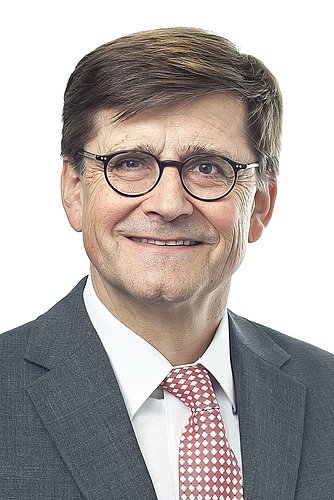 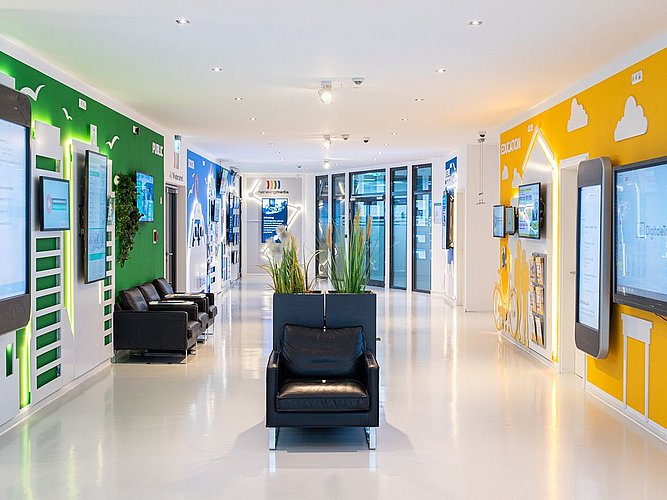