The provision of Sec. 41 p. 3 Social Code (SGB) VI allows employers and employees to postpone the termination of the employment relationship upon reaching the regular retirement age of the employee. According to a ruling of the German Federal Labor Court (BAG) of 19 December 2018 (Ref. 7 AZR 70/17), this regulation is compatible with higher-ranking law. However, in their decision, the judges of the Seventh Senate did not decide on whether an agreement under Sec. 41 p. 3 SGB VI requires that only the time of termination be postponed without changing the other conditions of the employment contract.

The plaintiff, born in July 1949, was employed by the defendant federal state as a teacher at a vocational school for 23 hours a week. The contract of employment referred to the Collective Agreement applicable to the civil service of the German Federal States (TV-L), thereby integrating its Sec. 44 No. 4 to the employment relationship. Thereafter, the employment was due to end with the plaintiff reaching the regular age limit on 31 January 2015. On 20 January 2015, the parties agreed that the employment relationship should only end on 31 July 2015. On 4 March 2015, i.e. about six weeks after this agreement was signed, the contractual working hours of the plaintiff was increased through unilateral order of the school administration to 25.5 hours a week - effective as of 1 February 2015. With his lawsuit, the plaintiff sought to establish that his employment relationship did not end on 31 July 2015 based on the agreed time limit. The lower courts had all dismissed the claim.

The plaintiff's appeal to the Seventh Senate of the BAG also proved to be unsuccessful. In the judges’ opinion the time limit of the employment contract was valid pursuant to Sec. 41 p. 3 SGB VI. This regulation is in breach of neither Article 12 (1) nor Article 3 (1) of the German Basic Law and thus satisfies constitutional requirements. According to the decision of the ECJ of 28 February 2018 (Ref. C-46/17, "John"), it is also compatible with EU law in so far as the provision permits the postponement of the termination date without alteration of other working conditions. Pursuant to Sec. 41 p 3 SGB VI, the contracting parties have been able to defer the originally agreed termination date by agreement during the employment relationship, possibly several times.

For such a time limit agreement there is no need for a substantive reason within the meaning of Sec. 14 (1) Part-Time Work and Fixed-Term Employment Act (TzBfG). The law gives no indications for such a requirement. It would contradict the regulatory purpose and make the standard superfluous. The legislator rather wanted to create an exception.

There are numerous reasons for continuing an existing employment relationship even beyond the worker's normal retirement age for a predetermined period of time, e.g. to create a transitional arrangement until a re-appointment or to allow the completion of ongoing projects. Keeping this in mind, the decision of the BAG merits approval: it creates legal security in comparable cases. However, this is (most certainly) true only if the conditions of the employment relationship otherwise remain unchanged.

However, the BAG did not decide whether a limited extension of a contract in application of Sec. 41 p. 3 SGB VI requires that only the termination date of the employment relationship is changed in opposition to other contractual conditions being modified as well. The BAG did not have to decide this question as it was not relevant to the decision, the parties having agreed to an increase in working hours only after the employment’s initial ending date. Still, this question is of practical significance. 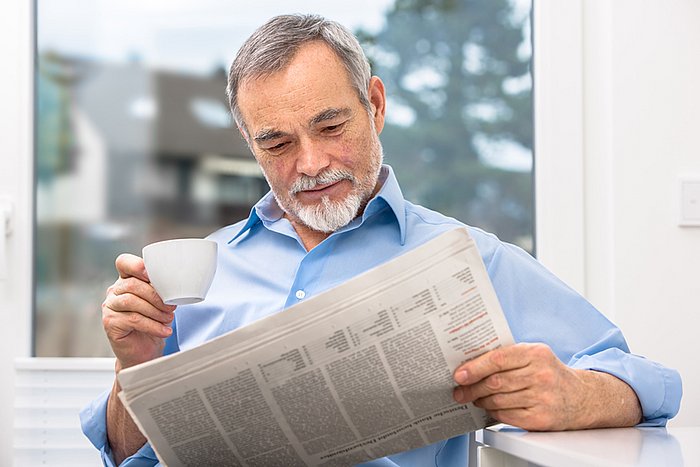