The German Skilled Worker Immigration Act (Fachkräfteeinwandungsgesetz; FEG) will  enterinto force at the beginning of March this year. The aim is to attract skilled workers from non-European countries. The German Residence Act (Aufenthaltsgesetz), the German Employment Regulation (Beschäftigungsverordnung) and the German Residence Regulation (Aufenthaltsverordnung), among others, will be revised and/or amended in the course of this.

Skilled workers can obtain a residence permit for the purpose of employment if they have a specific job offer, the German Federal Labor Office (Bundesagentur für Arbeit) has approved the request (exceptions are provided for), and, if necessary, a professional license (Berufsausübungserlaubnis) has been granted or approved. The term “skilled workers” within the meaning of the Act includes, on the one hand, foreigners who have completed qualified professional training, and on the other, foreigners who have a German or a recognized foreign university degree, or a foreign university degree equivalent to a German university degree. As a general rule, the residence permit for skilled workers is granted for the duration of four years. In this case, the priority check by the Bundesagentur für Arbeit does not apply. It only verifies whether the foreign skilled worker is employed under working conditions less favorable than those of a comparable German worker and whether the worker is employed commensurate with their qualifications.

In IT and communications, the Bundesagentur für Arbeit may in future grant approval irrespective of the qualification as a skilled worker. This is possible if the foreigner can demonstrate at least five years’ professional experience obtained in the last seven years and has sufficient command of the German language. 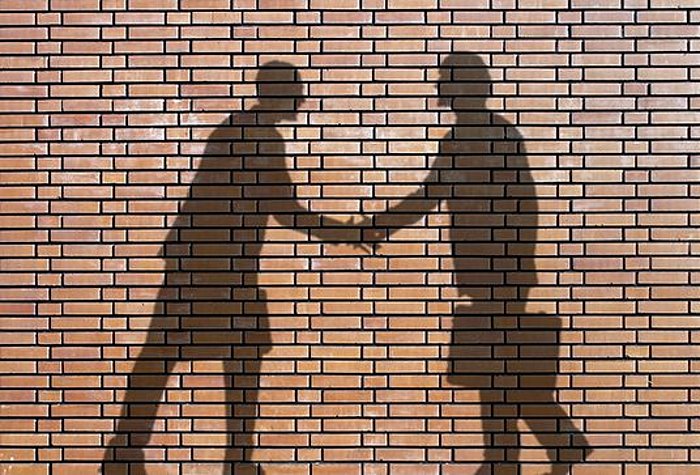