Back to the overview
04-27-2018NewsNewsThemenseitenEuropean Unitary Patent

The United Kingdom has ratified the Agreement on a Unified Patent Court on April 26, 2018, cf. the European Council’s official website. It remains to be seen how this project of enhanced cooperation will be compatible with the exact opposite, Brexit. As a consequence, significant legal problems could arise that may significantly reduce the new system’s attractiveness. The UK government’s official press release politely puts it like this: "... the Unified Patent Court will be subject to negotiation with European partners as we leave the EU."

The Agreement on a Unified Patent Court is not yet entering into force, because 1) Germany has still not ratified - because of a pending constitutional complaint - and 2) the Brexit negotiations have not yet been concluded. We will keep you updated! 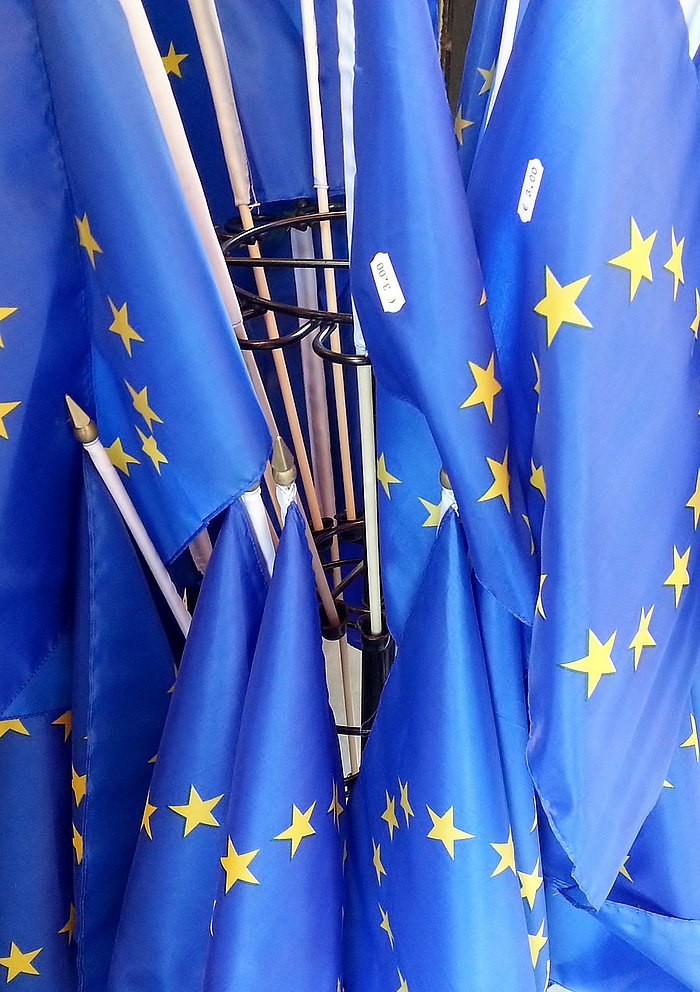 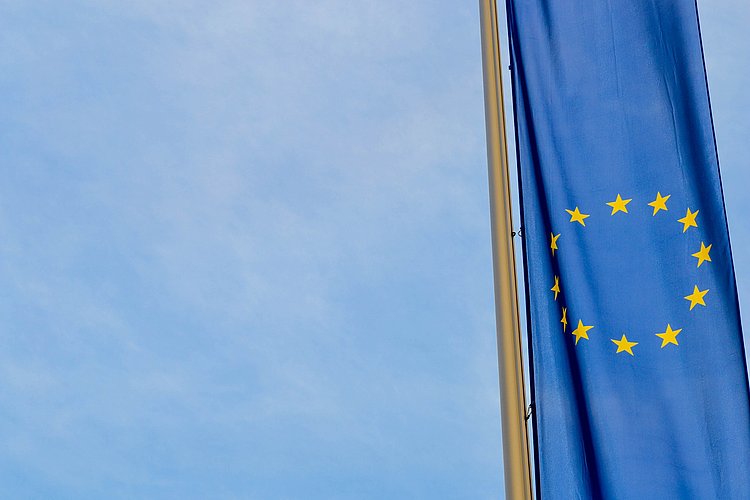 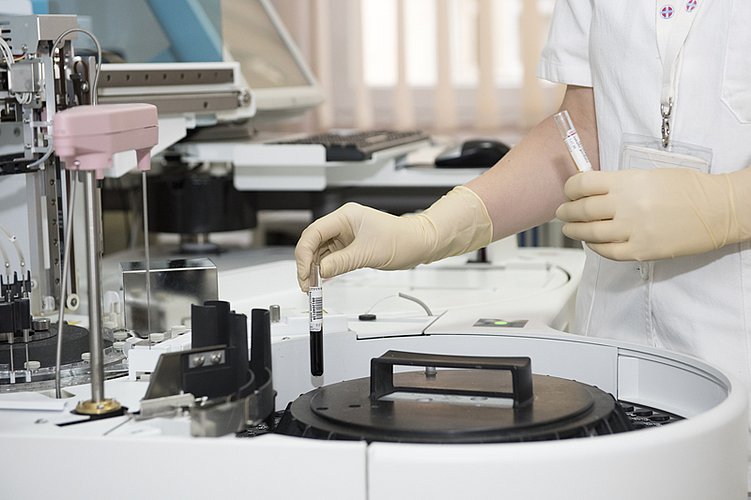 In the Eye of the Cyclone: EnerDry's Patent of Steam Drying Successfully Enforced