Back to the overview
12-08-2017NewsNewsThemenseitenEuropean Unitary Patent

Before the end of 2017, let us briefly review once again where we stand in terms of preparing for the unitary patent.

Ratification by Estonia, Italy, and Lithuania was concluded during the year, bringing the count to 14 Member States. The current and official status of ratifications is found here.

The website also shows that neither the United Kingdom nor Germany have ratified the agreement to date. It remains to be seen whether the unitary patent has a future, despite Brexit and despite a German constitutional complaint. We will keep reporting on any decisions promptly – and from now on also via Twitter @Heuking_Patents.

All that remains for now is to wish you a relaxing year-end and a good start into the new year! 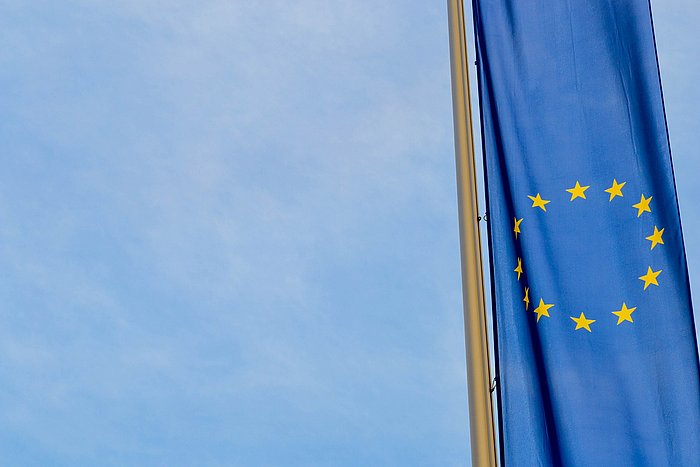 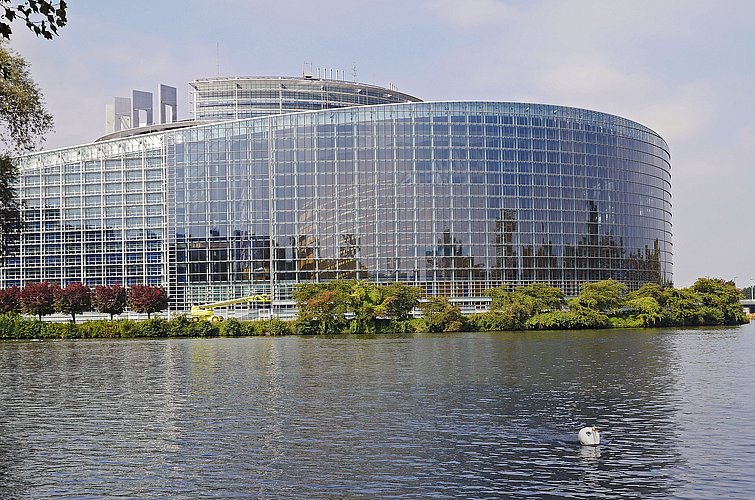