Back to the overview
06-10-2020NewsNewsThemenseitenEuropean Unitary Patent

On June 10, 2020, the German Federal Ministry of Justice and Consumer Protection published a draft bill for the new edition of a Ratification Act. The wording is identical to that of the law that had been declared null and void by the Federal Constitutional Court in March 2020. The Ministry’s explanatory memorandum pays hardly any attention to the problem of the UK’s withdrawal; subsequent problems, such as the site of the Central Division or the costs for the participating States would be dealt with by interpreting the Agreement. It remains to be seen whether Brexit will actually turn out to be no obstacle in implementing the EU patent and whether the Agreement will enter into force with Germany’s ratification. 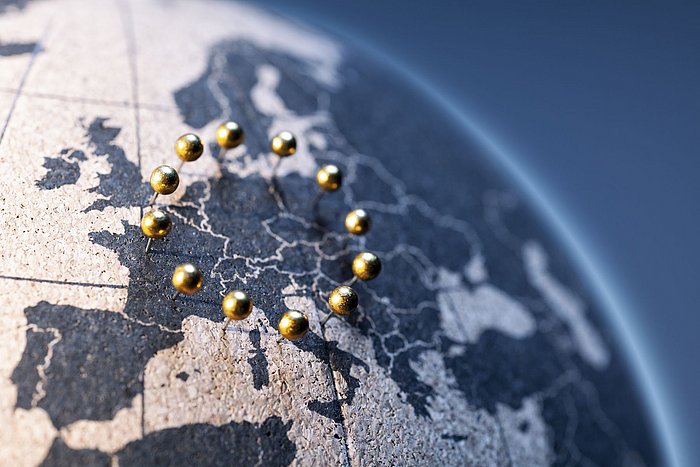