The Senate Administration of the state of Berlin successfully concluded a new contract for the operation of public lighting systems. The contract valued in the multi- million euro range was awarded after a call for competition and negotiations with several companies in December 2017.

The contract provides the basis for more environmentally friendly and efficient lighting for Europe's largest connected lighting network. It is designed to ensure that the time between failure of a street lamp and repair is noticeably reduced. Electricians are equipped with mobile data acquisition devices that allow for optimum recording and handling of failures.

The public lighting systems comprise 224,000 street lights, the lighting in the tunnels of the state of Berlin and the federal government, the lights on the federal highway, the illumination of major buildings, and the traffic and information signs illuminated from the inside.

A team led by Dr. Matthias Kühn, Certified Specialist for Public Procurement Law and Partner at Heuking Kühn Lüer Wojtek's Berlin office, advised the contracting authority in the award procedure that was not challenged and represented the state of Berlin in the contract negotiations. 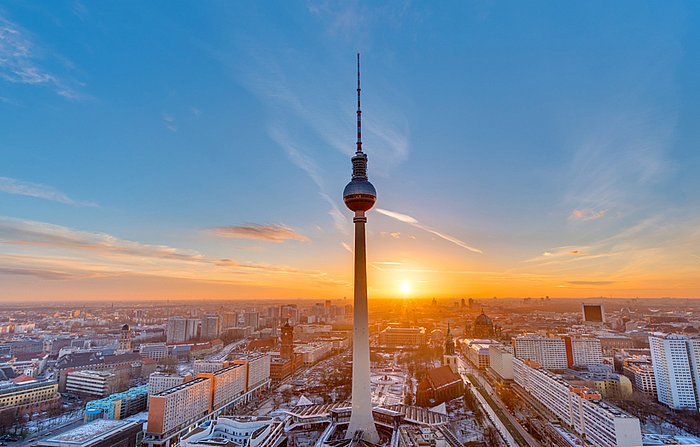