Business law firm Heuking Kühn Lüer Wojtek has been awarded the contract to advise the Federal Ministry of Transport and Digital Infrastructure on drafting model regulations for a new federal broadband program to promote gigabit access in Germany. The project is led by lawyer Markus Lennartz.

The Federal Ministry of Transport and Digital Infrastructure has been promoting broadband expansion in Germany since November 2015. As part of the funding program, two funding models are available to eligible local authorities. The economic gap model is used to close the gap of the developing telecommunications company, which would be necessary for a self-supporting expansion and operation of the respective area. The operator model allows the local authority itself to establish its own passive telecommunications network (with unswitched optical fiber) and to lease it out.

The German government will set up a new funding program that is intended to help ensure the Gigabit development of Germany by 2025. A future federal funding guideline will be developed on the basis of a new framework regulation. After an evaluation of the formal possibilities for transferring the funding, model regulations for the new funding program are to be developed for the operator model and the profitability gap model.

“We are pleased to support the Federal Ministry of Transport and Digital Infrastructure on the basis of our expertise in advising on numerous municipal broadband expansion projects in this important infrastructure project for the Federal Republic of Germany,” said project manager Markus Lennartz enthusiastically about the upcoming task. 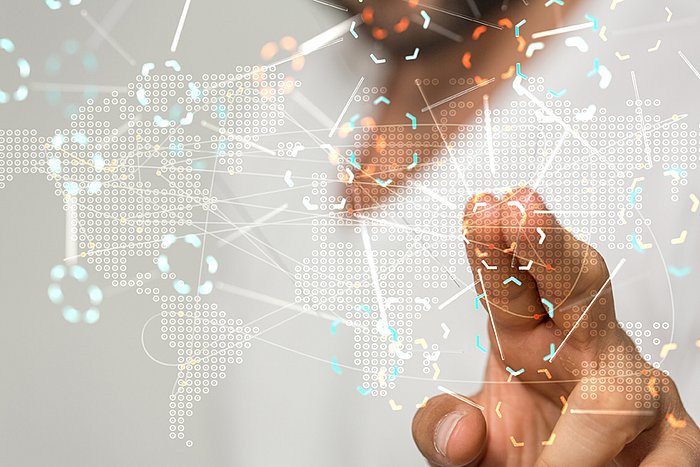