Having previously worked at the law firm as a Research Associate, Alexander Bork joined Heuking Kühn Lüer Wojtek in Düsseldorf after graduating as a lawyer on February 1, 2012. He has been a Senior Associate since 2015. He is a Certified Specialist in employment law and advises large and medium-sized companies on all issues relating to individual and collective employment law with an international focus.

Tobias Woltering joined Heuking Kühn Lüer Wojtek in Düsseldorf on January 1, 2017. Woltering has been specializing in energy law since the beginning of 2011 and had previously worked at Deloitte Legal and White & Case. With his extensive expertise in regulatory and energy contract law, he is a member of the firm's energy law team and makes key contributions to the further expansion of Heuking Kühn Lüer Wojtek's advisory activities in this field.

Effective January 1, Heuking Kühn Lüer Wojtek had already appointed 12 Salaried Partners from its own ranks, bringing the total number of such appointments to 14 in 2018 to date.

"The fact that one of the lawyers has taken the path from being a career starter via Senior Associate to a Salaried Partner and the other one has taken the leap from joining us from another firm to becoming a Salaried Partner shows that Heuking Kühn Lüer Wojtek offers opportunities to those individuals who keep developing and who are showing potential," said Pär Johansson, Managing Partner of Heuking Kühn Lüer Wojtek. 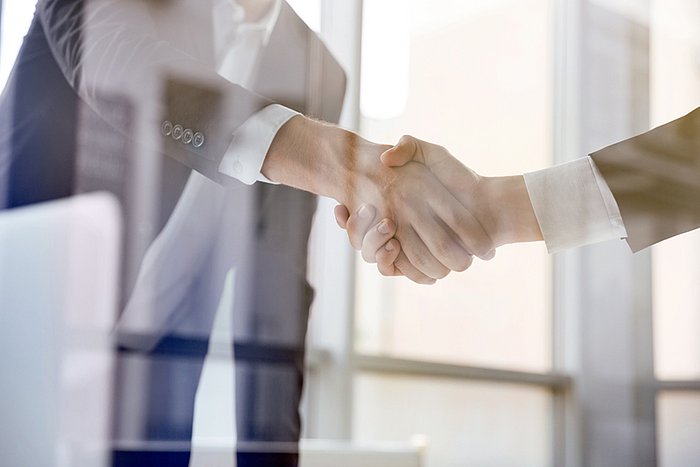 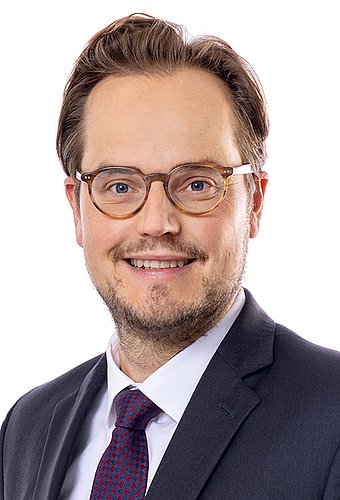 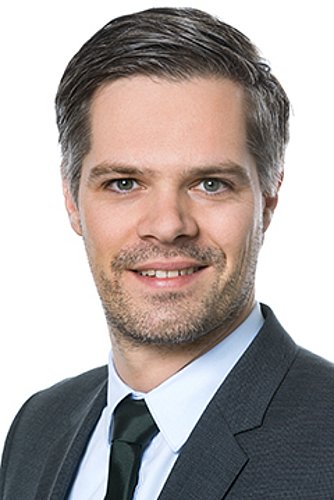 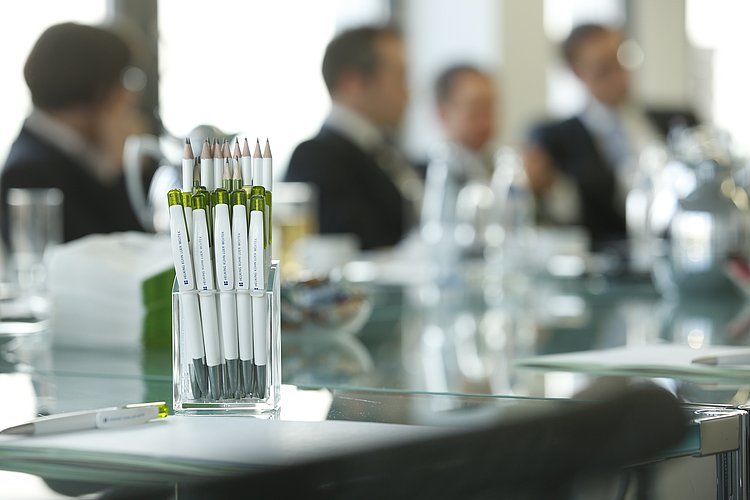 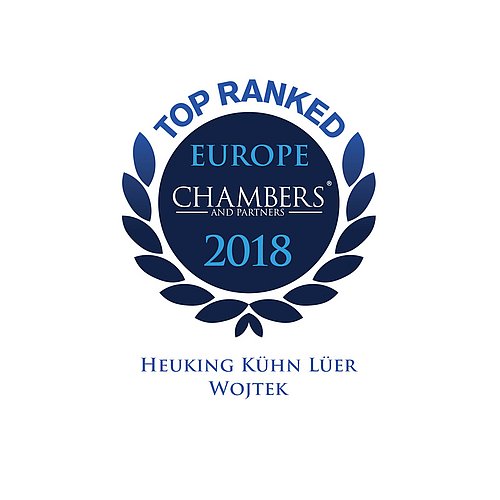 Chambers Europe 2018: Twelve Heuking lawyers are among the most renowned legal advisors in Europe 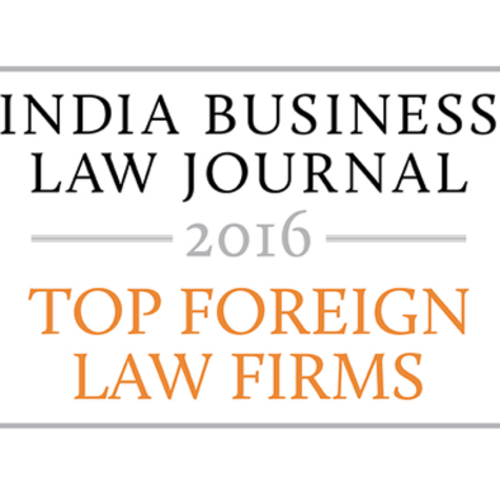 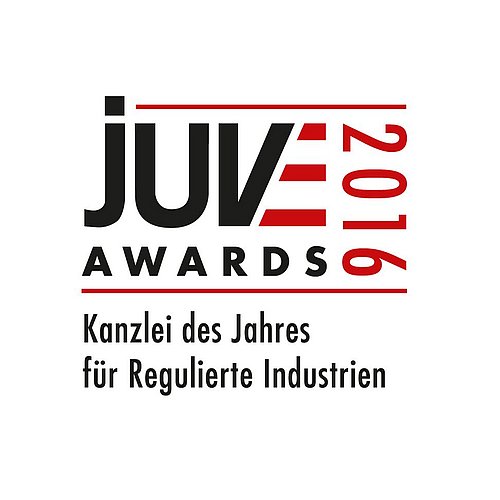