The team led by lawyer Ute Jasper received the JUVE Award for Regulated Industries at Alte Oper in Frankfurt am Main. According to Juve, among others the large-scale projects RRX and Tihange contributed to the recognition.

The team headed by Dr. Ute Jasper, partner at the Düsseldorf office of business law firm Heuking Kühn Lüer Wojtek, designs and supports large-scale projects for the federal government, the German states, and local authorities such as the premium train RRX and the campaign against Belgian nuclear reactor Tihange.

With the award, Juve, Germany’s most important industry analyst, recognizes law firms that are highly valued by clients and competitors. The laudatory speech summarized that "Jasper is praised by competitors as a ‘special advisor for very special matters.’ This assessment is confirmed by Jasper's commitment in connection with the Belgian Tihange nuclear power plant."

"I am incredibly proud of my team," commented Ute Jasper. "We can only achieve our projects and all the success together – this is true not only for the lawyers, but expressly for the entire team.“

Further information can be found on the Homepage of JUVE and in the Management-Blog. 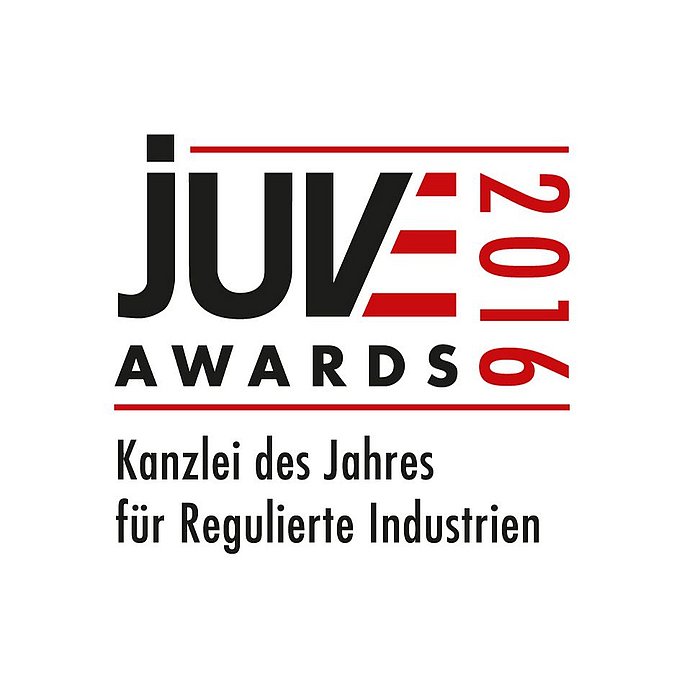