By judgment of January 19, 2017, Coblence Higher Regional Court sentenced a business owner to pay monetary compensation of EUR 50,000. In the court’s opinion, the business owner had personally discredited and vilified the plaintiff, represented by Heuking Kühn Lüer Wojtek, and his group on hate-based websites operated from abroad. This had followed from a failed collaboration in a start-up project in the IT sector, which the defendant used to commit character assassination on the internet. After a long trial based on circumstantial evidence that also included a forensic linguistic report, the court considered it as proven that the defendant was at least in part responsible for the anonymous websites.

"The decision of Coblence Higher Regional Court represents an important milestone in protecting the general personality right of private individuals and businesses on the internet," said Dr. Ruben A. Hofmann, lawyer at Heuking Kühn Lüer Wojtek in Cologne. "The decision of Coblence Higher Regional Court is therefore good news since, due to the anonymous smear campaign on the internet, the plaintiffs were only able to prove the defendant to be the offender on the basis of circumstantial evidence. Now legal protection is also possible in case of anonymous campaigns. "

The cash compensation of EUR 50,000 is a high amount. While comparable and even higher amounts had been assessed against companies in the past, this has never been the case against individuals. 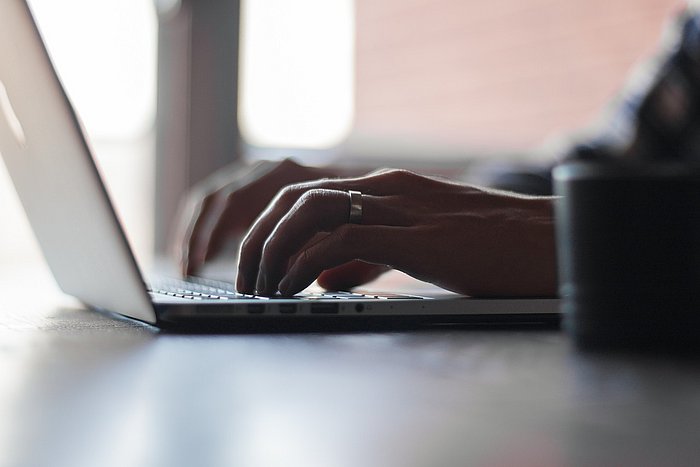 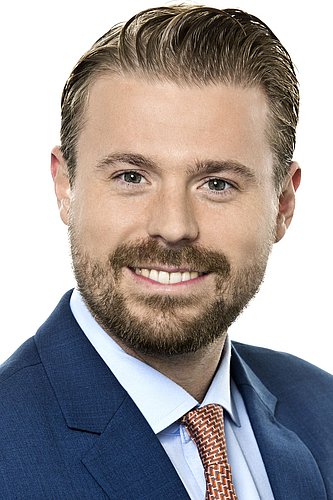 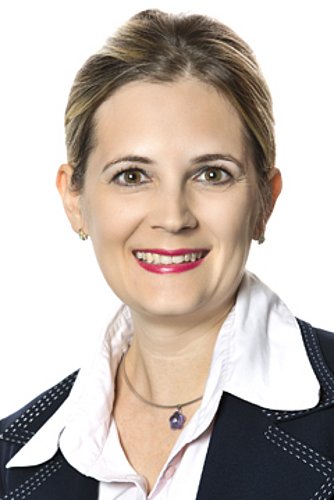