DFB Vice President Ronny Zimmermann, who is responsible for refereeing, said: "It is gratifying to see that the Hessian State Labor Court confirms the legal opinion of the DFB in this clear form that referees are not association employees. As in the recent case of former Mainz goalkeeper Heinz Müller, the ruling once again underlines the special features in sports. We will make a detailed assessment of the judgment once we receive the written grounds."

Dr. Johan-Michel Menke (Litigation) and Dr. Thomas Schulz represented the DFB in the appeal. Menke considers the Regional Labor Court ruling as a fundamental decision for refereeing: "The decision is welcome because it takes account of the specific nature of sports. The integrity of the competition will be strengthened and the special role of referees emphasized."

Background: Menke was retained upon recommendation of DFL Deutsche Fußball Liga GmbH, because he most recently prevailed for example in the legal dispute with Heinz Müller for 1. FSV Mainz 05 e.V. (see press relase). In the first instance, the DFB had been successfully represented by Dr. Stephan Osnabrügge, who has since been appointed treasurer. Schulz, also a specialist lawyer for labor law with a special focus on sports law, had already worked at the DFB as trainee. 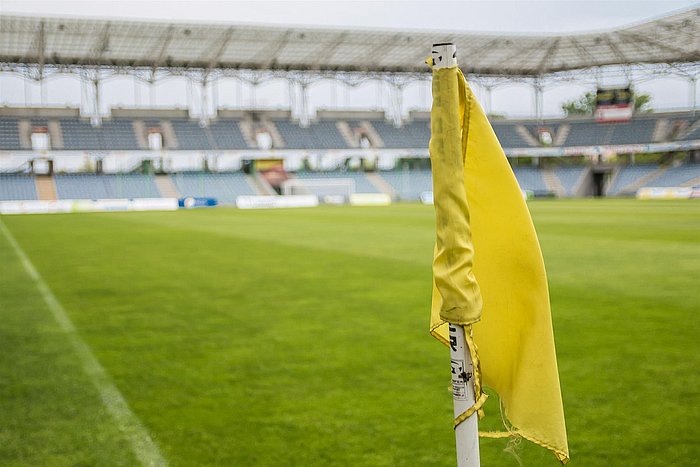