DB ZugBus Regionalverkehr Albs-Bodensee GmbH and SBB GmbH were the winners of the European-wide competition. DB ZugBus Regionalverkehr Albs-Bodensee GmbH will be responsible for a total of some 4.5 million train kilometers annually. SBB GmbH, a subsidiary of the Swiss Federal Railways, provides services on German routes in Switzerland at a volume of about 260,000 train kilometers per year. The contracts have a term of six years each. The services are provided with used vehicles.

Dr. Ute Jasper is one of the most renowned lawyers for procurement and infrastructure projects in the public sector. She advises federal and state ministries, municipalities, and businesses. Ute Jasper heads Heuking Kühn Lüer Wojtek's "Public Sector & Public Procurement" department. For years, she has been ranked number 1 in JUVE Handbook of Commercial Law Firms, most recently in its 2016/2017 issue, and according to "Law Firms in Germany" is the "premier contact on the market" for infrastructure. In October 2016, she and her team received the JUVE Award for Regulated Industries. 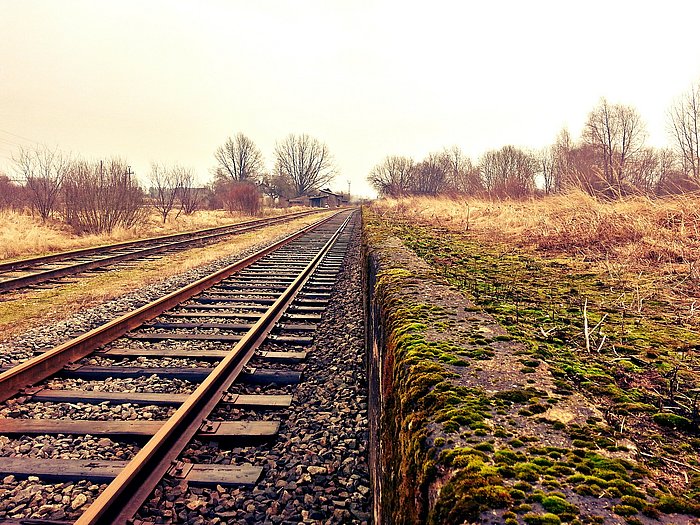