Supported by Heuking Kühn Lüer Wojtek, the state of Baden-Württemberg is awarding another major regional rail transport contract for the Karlsruhe - Offenburg - Basle route. DB Regio AG was the winner of the European competition for the award of transportation services and vehicle procurement. The company had made the most economical offer in both lots. The price per train kilometer will be considerably reduced.

From June 2020 on, new modern trainsets with powerful A/C systems and WiFi will be operating on the routes of the Rhine Valley. "Another successful bidding procedure was concluded, in which the state was able to achieve economical results," explained Dr. Ute Jasper, who advised the regional authority with her team.

In its bids, DB Regio AG used the BW model offered by the state and developed by the procurement law team led by Dr. Ute Jasper. The state buys the trains needed for operation from the bidder and leases them back to the bidder. Bidders benefit from the state's favorable financing conditions and do not have to burden their equity.

The contracts have a term of twelve years.

Dr. Laurence Westen is a lawyer in the "Public Sector and Public Procurement" Practice Group, Düsseldorf. His work focuses on the areas of public procurement law and State aid law. In the above project, he structured the award procedure and rejected complaints.

Dr. Christopher Marx is a lawyer in the practice group "Public Sector and Public Procurement" Practice Group, Düsseldorf. His work focuses on designing contracts under civil law. In the above project, he designed and negotiated the financing contracts. 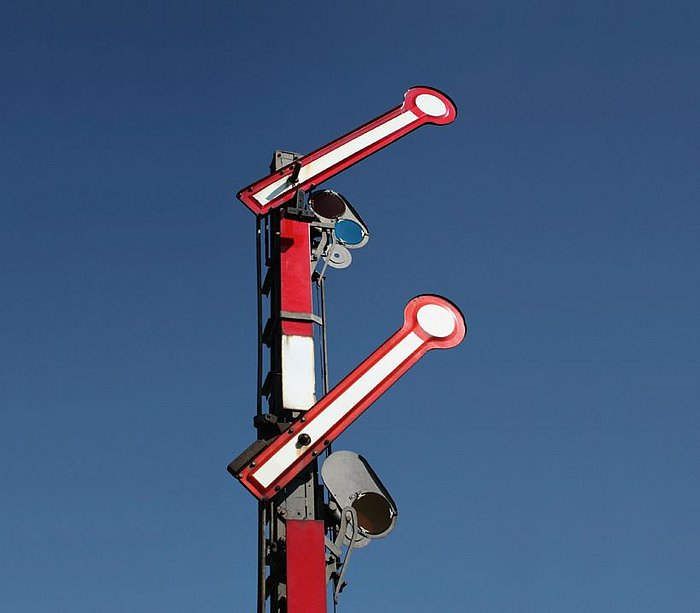