Neither the minimum nor the maximum tariffs of the HOAI are proportionate. In the legal dispute, the Federal Government held that the minimum tariffs ensured quality standards and contributed to the protection of consumers. These arguments failed to convince the court, since the HOAI fees only apply to architects and engineers. Corresponding planning services may also be provided by ther service providers who have not demonstrated their professional capacity to do so, however.

According to the CJEU, the maximum prices of the HOAI are also too far-reaching. In order to protect consumers, “guidance as to prices” for the various categories of services provided by architects and engineers would be sufficient. They would be a less restrictive measure.

“The consequences of the judgement are enormous,” commented lawyer Christopher Marx, based in Düsseldorf. “The German legislator must now revise the HOAI scale of fees in compliance with European law. Existing contracts referring to the HOAI, however, will remain in force. On the other hand, architects and engineers can no longer claim the minimum tariff under the HOAI in court if they have previously agreed a lower fee.”

Ute Jasper, specialist for large-scale projects at federal, state, and local level, pointed out: “From now on, private builders may allow price competition for architects, while the public sector even has to do so.” This has an impact on all ongoing public construction projects.

The Public Sector & Public Procurement department led by Ute Jasper has been one of the three best procurement law practices for years. Since 1991, it has advised on awards, restructuring, large-scale projects, and cooperations in the public sector and has accompanied several hundred large-scale projects of the federal, state, and local authorities and their subsidiaries with a total volume of more than EUR 20 billion without any procedures having been successfully challenged. 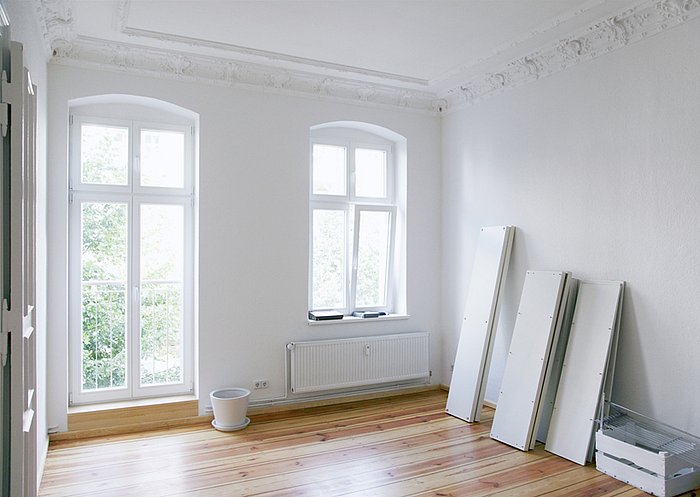