ESWE Verkehrsgesellschaft in Wiesbaden is launching Germany's largest procurement procedure for 220 electric buses and the associated charging infrastructure. The project was published Europe-wide. Wiesbaden is the first city in Germany to entirely switch to emissions-free public transport. The first electric buses are scheduled to operate in Wiesbaden from 2019 on.

Heuking Kühn Lüer Wojtek's experienced award team led by Ute Jasper designed the award procedure and advises ESWE during the negotiation process. "We are glad to be part of this lighthouse project. We will not only advertise individual buses for bid, but an entire functioning system, which will also be dealing with guaranteed service ranges," said Ute Jasper, Partner and Practice Group Leader at Heuking Kühn Lüer Wojtek. 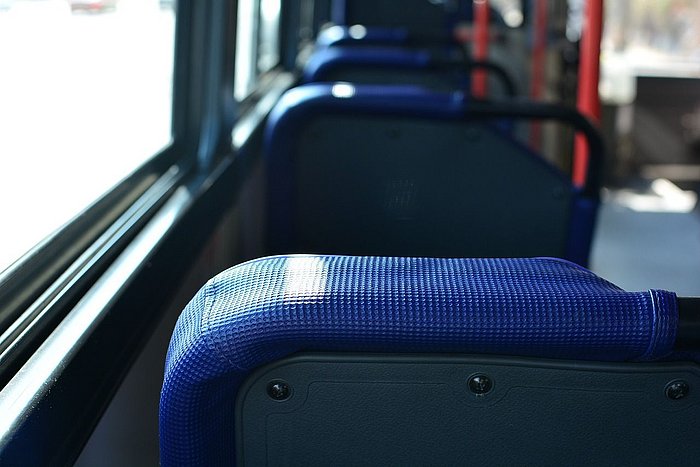 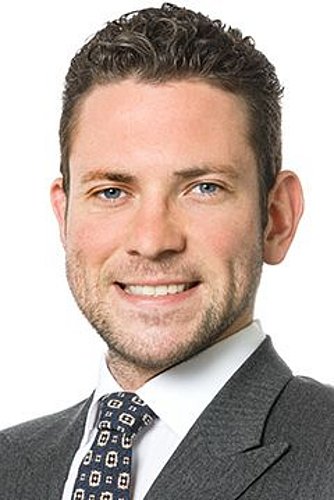