The new Folkwang University on the Zollverein property was inaugurated on October 26, 2017. Additional elements of the construction project such as the RAG headquarters, a hotel, a daycare center, and a business incubator will follow. The team led by Ute Jasper advised NRW.Urban GmbH & Co. KG as a trustee of the State of North Rhine-Westphalia in the demanding award procedure and assumed designing, preparing, and drafting of the real estate purchase contracts.

“This is a very special project,” commented Ute Jasper, head of the Public Sector & Public Procurement department at Heuking Kühn Lüer Wojtek. “I am proud that our award concept has not only triggered the Folkwang University of the Arts, but also private investments. This was made possible because we designed the procedure in a way that only those who invested their own money in the Zollverein property were awarded a building contract by the State of North Rhine-Westphalia.” 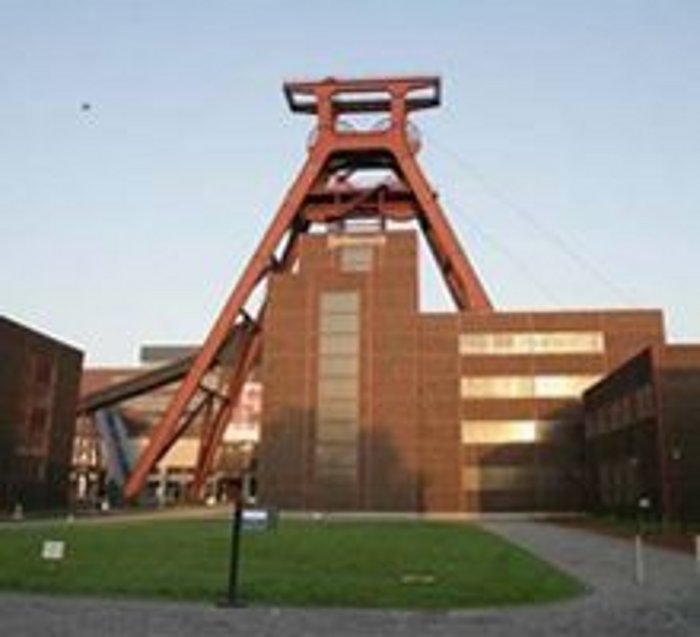