The shuttle service on the former colliery railway line started on May 16, 2020 just in time for the State Garden Show. On weekends, trains are now running every hour between Duisburg and the new Kamp-Lintfort-Süd stop. This is the first time that Kamp-Lintfort will be served by scheduled passenger trains. In a construction period of about six weeks, the more than seven-kilometer long line between Moers-Rheinkamp was renovated and a new platform was built on Kattenstraße in Kamp-Lintfort- Süd.

The start of shuttle service is a first milestone on the path to regular operation. Starting in 2026, the NordWestBahn RE 44 line will run from Bottrop to the Kamp-Lintfort city center. The state of North Rhine-Westphalia is contributing more than EUR 12 million to the construction of an electronic interlocking system; VRR is also funding line rehabilitation and new construction as well as the track curve in Rheinkamp. The infrastructure project is being implemented by Niederrheinbahn GmbH. The City of Kamp-Lintfort founded the company in 2019 jointly with Düren-based R.A.T.H. group as a strategic partner. Heuking Kühn Lüer Wojtek advised the city on the project design and supported the negotiations with R.A.T.H. group.

“With the coming regular operation, Kamp-Lintfort, currently still the third largest city without its own rail connection, will finally be directly connected to the Ruhr area,” said Ute Jasper, Team Leader at Heuking Kühn Lüer Wojtek. “The start of the shuttle service to the State Horticultural Show was a tour de force that could only be accomplished through the constructive and determined cooperation of the city and its strategic partner,” emphasized Kirstin van de Sande, responsible for public procurement law and contract negotiations in the proceedings.

Dr. Florian Brombach specializes in corporate law and M&A. He advises large and medium-sized companies from various industries, start-ups, associations, and public sector clients on corporate (cross-border) acquisitions and sales as well as on general issues of corporate law and reorganizations. 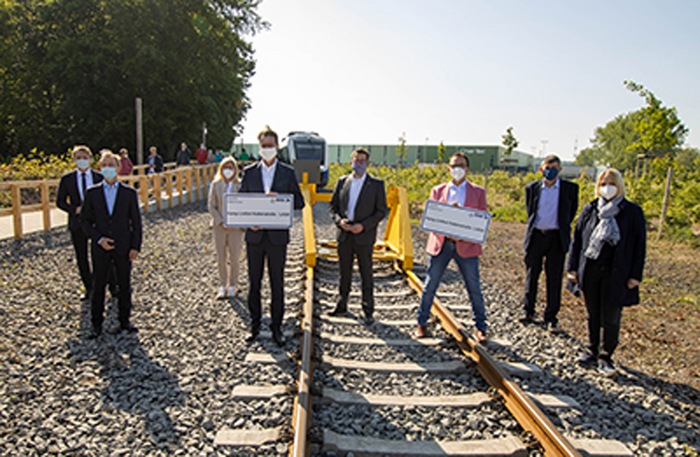 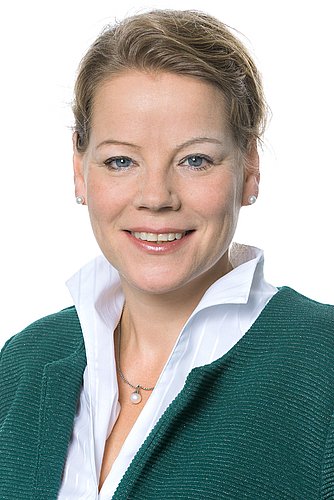