The most modern official vessel of the Federal Republic of Germany was undocked. Fassmer shipyard floated out surveying, wreck search, and research vessel ATAIR from Kiel to Berne for final assembly. The shipyard is building the world’s first LNG-fueled seaworthy wreck search and survey vessel on behalf of the German Federal Maritime and Hydrographic Agency (BSH).

The team led by Dr. Ute Jasper and Dr. Christopher Marx advised the federal government on the award procedures and contract negotiations. Thanks to LNG propulsion, ATAIR will not only emit 20% less CO2, it even meets the requirements for the “Blue Angel” eco-label.

The Public Sector & Public Procurement department led by Ute Jasper has been one of the three best procurement law practices for years. Since 1991, it has advised on awards, restructuring, large-scale projects, and cooperations in the public sector and has accompanied several hundred large-scale projects of the federal, state and local authorities and their subsidiaries with a total volume of more than EUR 20 billion without any procedures having been successfully challenged. We are also advising the Federal Waterways Engineering and Research Institute on the bidding process for the construction of several multi-purpose vessels. 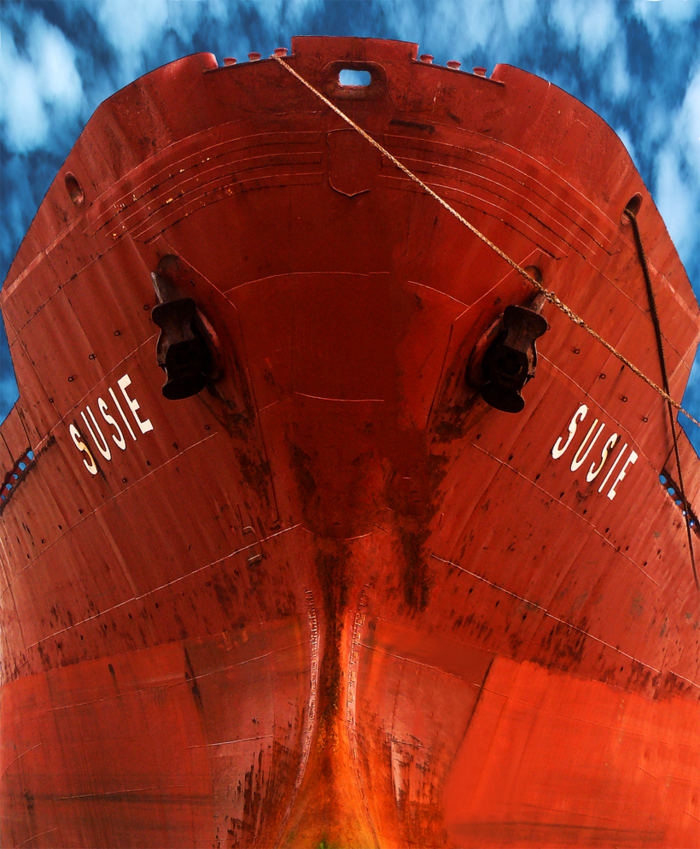