On September 4, 2017, the contract was awarded to Go-Ahead Verkehrsgesellschaft Deutschland GmbH, which will commence operations by mid-December 2019. The annual transport volume of some 1.38 million train kilometers will be provided by new, powerful FLIRT multiple-unit traction railcars made by Stadler. Cost per train kilometer is less than EUR 8.00, which is significantly lower than the Large Transportation Contract.

Dr. Laurence Westen is a lawyer in the "Public Sector and Public Procurement" Practice Group, Düsseldorf. His work focuses on the areas of public procurement law and State aid law.

Dr. Christopher Marx is a lawyer in the "Public Sector and Public Procurement" Practice Group, Düsseldorf. His work focuses on designing contracts under civil law. 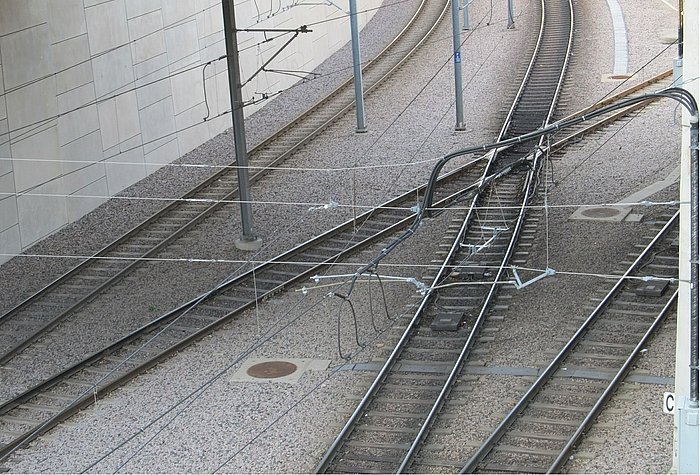