“We are pleased to have the opportunity of advising both universities of the Federal Armed Forces on the awarding of contracts in the triple-digit million range. As legal counsel, it is one of the rare occasions that we are able to accompany such innovative projects all the way into outer space,” said Dr. Ute Jasper, Partner and Head of Heuking Kühn Lüer Wojtek’s Public Sector & Public Procurement Practice Group.

Dr. Ute Jasper is one of the most renowned lawyers for procurement and infrastructure projects in the public sector. She advises federal and state ministries, municipalities, and businesses, particularly on innovative and complex projects. Ute Jasper is a Partner at the law firm of Heuking Kühn Lüer Wojtek where she heads the “Public Sector & Public Procurement” department. For years, she has been ranked number 1 in Public Procurement Law with her team in JUVE Handbook of Commercial Law Firms. According to “Law Firms in Germany,” she is the “premier contact on the market” for infrastructure. In October 2016, she received the JUVE Award for Regulated Industries with her team. 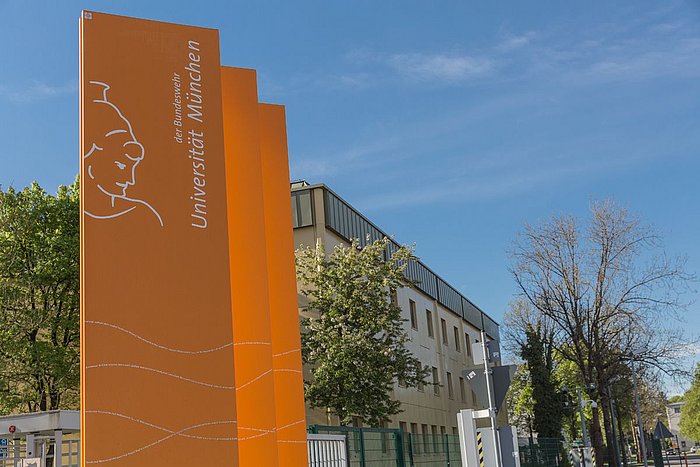