On October 13, 2020, following a Europe-wide invitation to bid, Oldenburger Land Control Center awarded the contract for a new digital documentation system. The system will control the data flow from rescue workers to treating physicians. The new technology enables rescue workers to quickly and efficiently record all necessary information on a tablet and transfer it to the relevant hospital. The seven-figure order includes the IT system, its adaptation and development, and the supply of several hundred devices.

Heuking Kühn Lüer Wojtek advised the Control Center on the invitation to bid and the contract negotiations.

The selection was based on the intuitive software usability, the ergonomics of the devices, and the potential for development and adaptation of the system. The market for providers of digital documentation systems is characterized by medium-sized companies. Suppliers created the relevant software in decades of in-house development. In terms of hardware, they rely on the customary tablet manufacturers, but equip the devices with their own coverings. In Oldenburg, Hessian provider MedDV GmbH was awarded the contract.

Background information: In emergency rescue, every second counts. Unless stroke patients are treated within the shortest possible time, irreversible damage to the brain may be caused. Digitalization offers considerable potential for efficiency. Assisted by new types of digital documentation systems, rescue workers are able to transfer the relevant information to attending physicians in the hospital already at the scene of the accident, so that they are optimally prepared for the emergency room when the patient arrives. 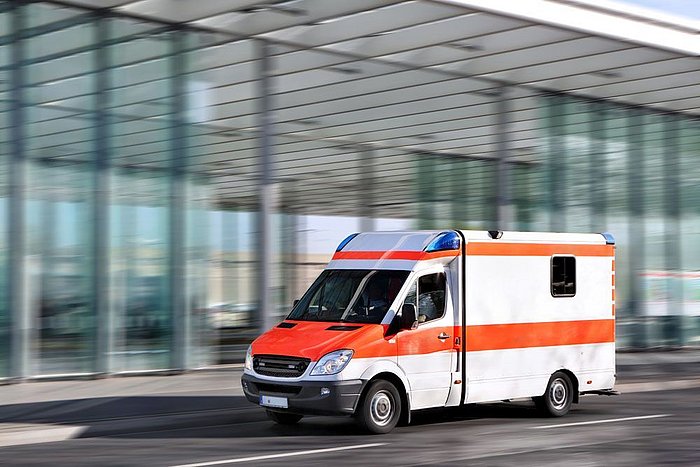