Without prior competitive bidding procedure, municipalities may provide services for each other only in exceptional cases. It is not sufficient for one municipality to entrust the other one to perform services and to pay for them. Public contracting authorities may only forgo a bidding procedure if they pursue a common strategy and actually work together. This was decided by the European Court of Justice (ECJ) on June 04, 2020 in a case from Rhineland-Palatinate relating to waste disposal (C-429/19). A municipal special-purpose association had waste treated by another administrative district, but should have put this service out to bidding on the market.

In its decision, the ECJ interprets an exception in public procurement provisions. It applied this exception for the first time almost exactly 11 years ago on the occasion of a similar situation in Northern Germany (June 09, 2009, C-480/06 “Stadtreinigung Hamburg”). Its judgement at the time remained the basis and standard for cooperation between municipalities and was incorporated into the revised EU Public Procurement Directive in 2014.

With its June 4, 2020 decision, the ECJ again expressed its view after only one week on the conditions under which public authorities may exchange services among themselves without an invitation to bid. Just on May 28., 2020 (C-796/18), the ECJ confirmed that public contracting authorities may in principle cooperate with regard to the operations control software of their professional fire brigades without an invitation to bid, provided that this does not favor any particular private company, see here.

“The two decisions provide clarity for public authorities. They may continue to cooperate without an award procedure if they observe the requirements,” Ute Jasper, Lawyer and Team Leader at Heuking Kühn Lüer Wojtek, was pleased to note. “This will enable municipalities in particular to better assess what needs to be done to implement planned cooperation in compliance with public procurement law without the need for bidding procedures,” added Kirstin van de Sande, Lawyer and representative of the City of Cologne in the appeal proceedings C-796/18.

Kirstin van de Sande, Partner, is a member of the “Public Sector & Public Procurement” practice group with a focus on designing and implementing complex public procurement procedures. She represents the public sector in review proceedings before public procurement chambers and higher regional courts. 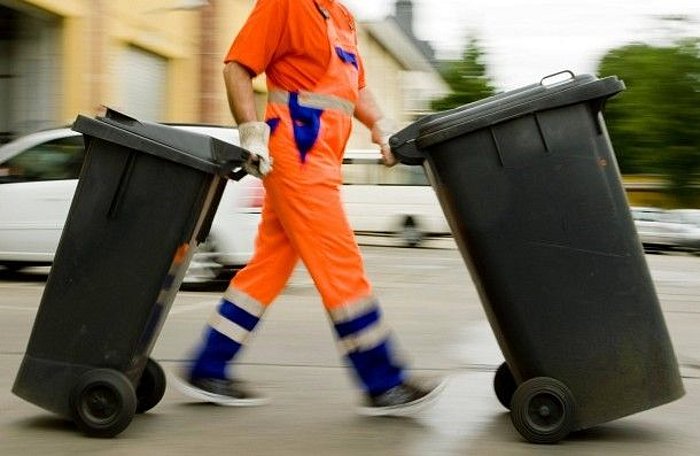