Ute Jasper ranked no. 1 in procurement law by Chambers Europe

Chambers Europe 2017, one of the most renowned international law rankings, awarded Band 1 ranking in procurement law to the team led by Ute Jasper at Heuking Kühn Lüer Wojtek.

With this award, Dr. Ute Jasper and her team achieved the highest number of top rankings in procurement law in Germany, including first place rankings in the 2016/2017 JUVE Handbook of Commercial Law Firms and in the 2017 Legal 500.

Chambers & Partners has identified Europe’s and the world’s leading lawyers and law firms in more than 180 countries since 1999. This intensive, continuous and independent research is based on interviews of several thousands of clients and lawyers.

Dr. Ute Jasper is one of the most renowned lawyers for procurement and infrastructure projects in the public sector. She advises federal and state ministries, municipalities, and businesses, particularly on innovative and complex projects. Ute Jasper heads Heuking Kühn Lüer Wojtek's "Public Sector & Public Procurement" department. Large projects include billion-euro project RRX, the dispute about the Belgian nuclear reactor Tihange and the procurement of research vessels for the Federal Institute for Agriculture and Food. 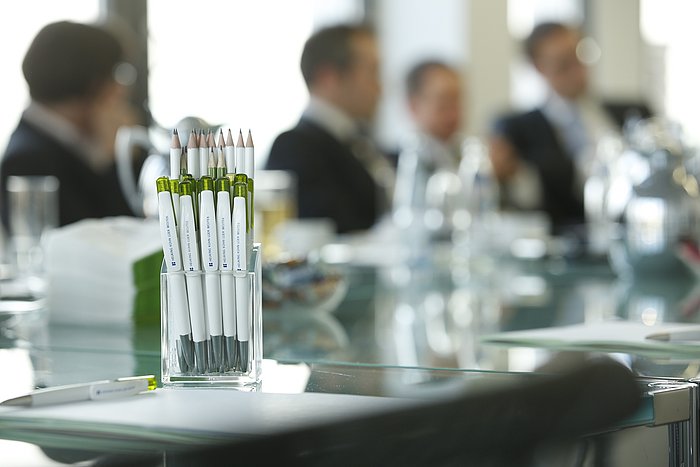