The Cologne professional fire department feels a sense of relief: It may continue to operate the Berlin customized software “IGNIS-Plus,” which it has been using for managing operations carried out by its fire services since the beginning of 2020. Supported by Heuking Kühn Lüer Wojtek, the City prevailed after years of litigation that had taken it all the way to the Court of Justice of the European Union (CJEU). Now, Düsseldorf Higher Regional Court issued a final ruling allowing the State of Berlin and the City of Cologne to continue their cooperation.

Berlin had provided Cologne with the software customized for the Berlin fire services free of charge. A competitor of the software provider filed an appeal, arguing that the City of Cologne should have issued invitations to bid for the procurement of the software, but the appeal was dismissed in the first instance. Düsseldorf Higher Regional Court stayed the appeal proceedings in the second instance and referred various legal questions to the CJEU for a preliminary ruling.

On May 28, 2020, the CJEU ruled (C-796/18) that the combination of software transfer and cooperation is in principle subject to public  procurement rules as a remunerated public contract. However, the obligation to issue invitations to bid will not apply by way of exception in the context of cooperation between contracting authorities. They may cooperate with regard to the software for tracking fire service operations without invitations to bid, provided that this does not places a private company in a position of advantage vis-à-vis its competitors (unwritten prohibition on placing a party in a position of advantage). Contracting authorities are requested to establish fair competition on the downstream market when procuring follow-up services such as the adaptation, implementation, maintenance, and further development of the software.

In its February 3, 2021 decision (VII Verg 25/18), Düsseldorf Higher Regional Court now confirmed that the City of Cologne had complied with these requirements, as the City was prepared to make the source code of the software and related information available to bidders for inspection during the public procurement procedure for the follow-up services.

“The encouragingly clear decision creates clarity for the public sector. Contracting authorities may cooperate without public procurement procedure in all activities contributing to the effective performance of public service tasks,” Ute Jasper, Lawyer and Team Leader at Heuking Kühn Lüer Wojtek, was pleased to note. “Additionally, the decision has far-reaching significance as a guideline for action for administrative agencies when procuring follow-up services to existing software. Sufficient information must be provided in the public procurement procedure so that third-party companies may familiarize themselves with the tasks required. The cost of any such training, however, must be borne by the companies themselves,” added Kirstin van de Sande, Lawyer and representative of the City of Cologne in the appeal proceedings.

The press release of the City of Cologne is available here.

Dr. Ute Jasper is one of the most renowned lawyers for procurement and infrastructure projects in the public sector. She advises federal and state ministries, municipalities, and businesses, particularly on innovative and complex projects. Ute Jasper is a Partner at the law firm of Heuking Kühn Lüer Wojtek where she heads the “Public Sector & Public Procurement” department. For years, she has been ranked number 1 in Public Procurement Law with her team in JUVE Handbook of Commercial Law Firms. According to “Law Firms in Germany,” she is the “premier contact on the market” for infrastructure. In October 2016, she received the JUVE Award for Regulated Industries with her team.

Kirstin van de Sande, Partner, is a member of the “Public Sector & Public Procurement” practice group and focuses on designing and implementing complex public procurement procedures. She represents the public sector in review proceedings before public procurement tribunals and higher regional courts. In these proceedings, she represented the City of Cologne before Düsseldorf Higher Regional Court and the Court of Justice of the European Union. 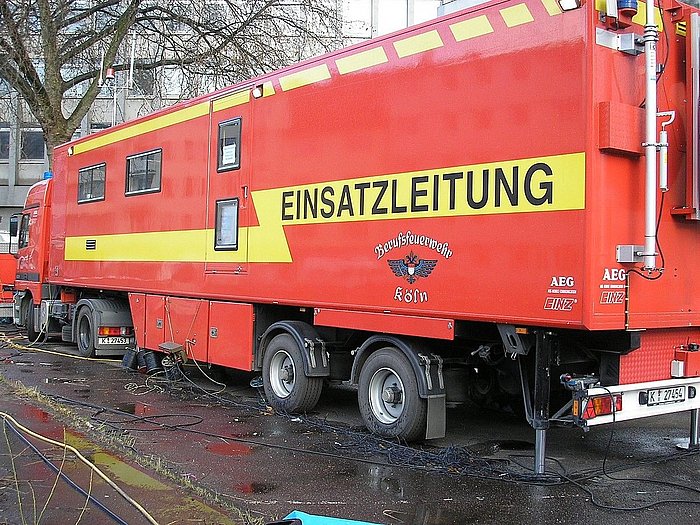