The boards of public transport authorities Verkehrsverbund Rhein-Ruhr, Nahverkehr Westfalen-Lippe, and Nahverkehr Rheinland took an important step towards an orderly transfer of operations when they decided on directly awarding the contract for the lines previously operated by Abellio Rail GmbH to DB Regio, National Express, and Vias Rail. The local transport associations were legally advised by a team led by public procurement law experts Dr. Ute Jasper and Dr. Christopher Marx.

“We jointly created the conditions to finalize the transfer of operations as efficiently as possible. The well-structured direct award allows the transport associations to save a lot of time and resources and to largely avoid restrictions for passengers in February. I am particularly pleased that the Abellio employees will have the opportunity to transfer to the successor rail operators so that their jobs are secure,” said Dr. Ute Jasper, Head of the Public Sector & Public Procurement practice group.

As direct awards, the contracts will run until December 2023, after which invitations to bid on the transport routes on a long-term basis will be issued. VRR, NWL, and NVR are supported by the North-Rhine Westphalia Ministry of Transport, which promised to assume the additional costs that will be incurred.

Abellio Rail GmbH is currently in insolvency proceedings and is obligated to provide services in the current scope until January 31, 2022 on the basis of a continuation agreement entered into with the public transport authorities at the end of September.

The Heuking team led by Dr. Ute Jasper and Restructuring Partner Prof. Dr. Georg Streit has advised Abellio since the beginning of the main protective shield proceedings. The team successfully negotiated the continuation agreements of VRR, NWL, NVR and of the State of Baden-Württemberg with Abellio in October 2021 and supported the state of Baden-Württemberg on transferring the business operations of Abellio Baden-Württemberg GmbH to SWEG, a state subsidiary.

Heuking Kühn Lüer Wojtek‘s “Public Sector & Public Procurement” department has been one of the market leaders in public procurement law for years. Its lawyers hold top spots in German and international lawyer rankings. Since 1991, they have advised on awards, restructuring, large-scale projects, and cooperations in the public sector and have accompanied several hundred large-scale projects of federal, state, and local authorities and their subsidiaries with a total volume in excess of EUR 40 billion without any procedure having been successfully challenged to date.

Prof. Dr. Georg Streit is a Partner at Heuking Kühn Lüer Wojtek and Head of the Restructuring practice group. In 2020, he legally advised, among other things, on the restructuring of Esprit group. Most recently, he was recommended by international handbook Chambers Europe 2021 in Restructuring/Insolvency and by Handelsblatt in the category of “Germany’s Best Lawyers 2021” in Restructuring and Insolvency Law.

Dr. Christopher Marx is a Partner and a member of the “Public Sector & Public Procurement” practice group. He advises the federal government, states, municipalities, and companies on complex competitive procedures and innovative contract models. He is regularly recommended in Public Procurement Law and the Transport sector, including by Legal 500, Handelsblatt, and JUVE. 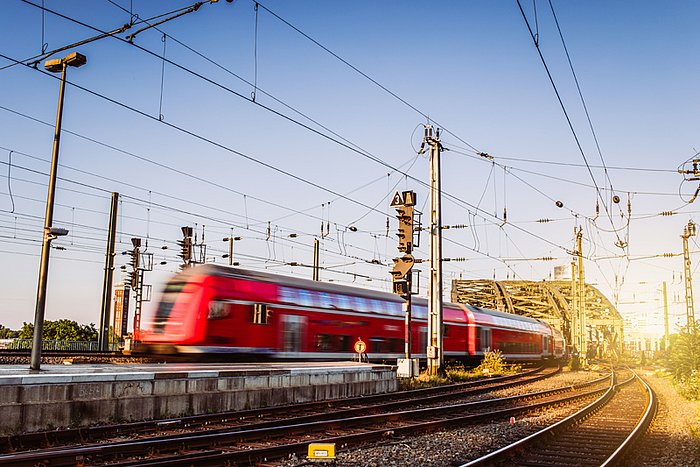 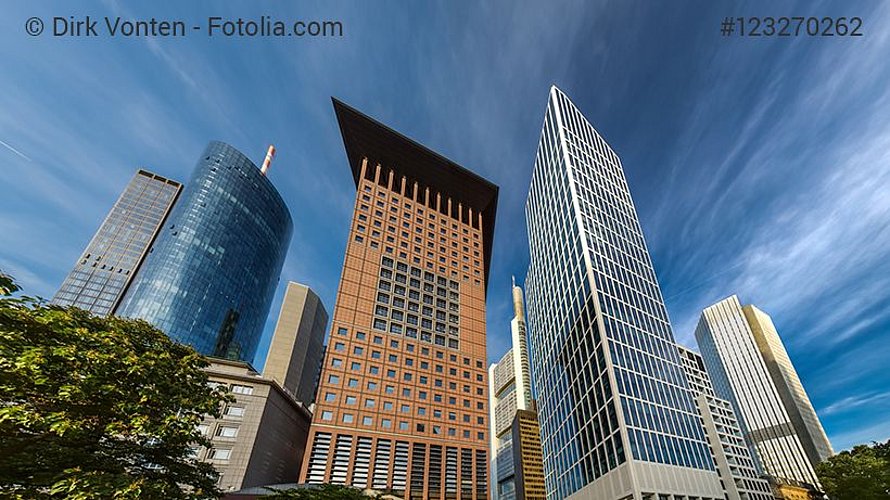