Construction of the second LNG import terminal in Stade (Lower Saxony/Germany) began on October 12, 2022. Led by Ulf Christiani, the Cologne-based Heuking team advised the client, the port company of the state of Lower Saxony (NPorts), on awarding the construction services in an accelerated award procedure.

The German government is promoting the construction of an infrastructure for importing liquefied natural gas (LNG) under great time pressure to reduce Germany’s significant reliance on Russian natural gas by reorganizing its energy supply. The terminal is being built at the Stade seaport in Stade-Bützfleth on the Elbe River. It will receive various types of gases, including synthetic climate-neutral gases such as hydrogen and ammonia, as well as LNG, which will be required in the transition period until full climate neutrality is achieved.

Although construction of the first LNG terminal in Wilhelmshaven/Germany had only started on May 5, 2022, it was already completed on November 15, 2022. The team led by Ulf Christiani had advised Lower Saxony’s port company on this project as well and enabled an expeditious start by designing/implementing an accelerated award procedure (cf. press release dated May 6, 2022).

The terminal in Stade is scheduled to start operating by the end of 2023. 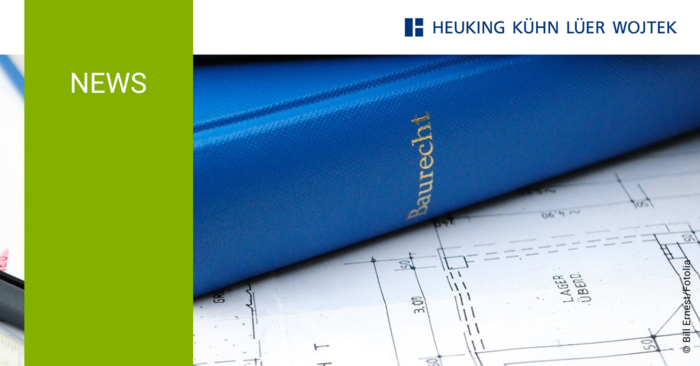 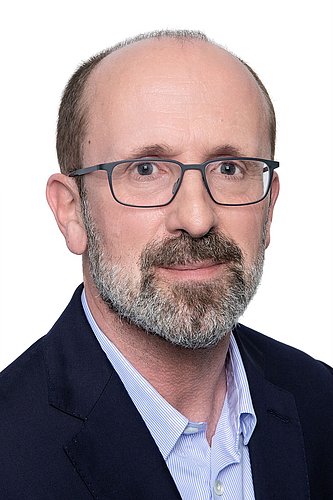 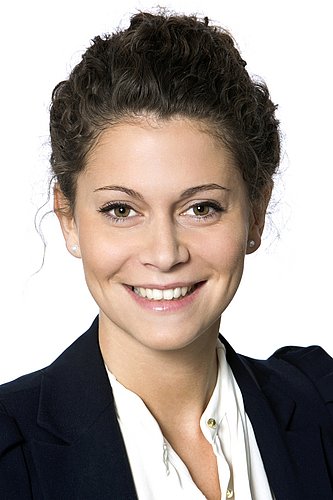