On Friday, May 5, 2017, the creditors agreed to the insolvency plan submitted jointly by VfR Aalen (Verein für Rasenspiele 1921 e.V. Aalen), represented by Heuking Kühn Lüer Wojtek, and the insolvency administrator Dr. Holger Leichtle of Schultze & Braun at the deliberation and coordination hearing scheduled and held by Aalen insolvency court.

This means that VfR Aalen’s self-administered reorganization has been successful.

“On the one hand, it was important for the association to be effectively discharged and on the other hand, for the reorganization to succeed during the current soccer season in order to secure licensing for the upcoming season and to keep the very successful VfR team together,” said Prof. Dr. Georg Streit of Heuking Kühn Lüer Wojtek. Insolvency administrator Dr. Holger Leichtle added: “In a difficult situation, we managed to keep the association on course. The team on the field and the team on site including the board and the coaching staff worked highly professionally and passionately to achieve this outcome. I would also like to thank the other supporters of the association, particularly the main creditors, the city of Aalen and the Local Court, for the excellent collaboration."

“It's a great result after a very challenging time,” said Roland Vogt, speaker of the VfR Board. “The association as a whole has moved even closer together in the past few weeks. The team has shown a very strong response to the events, in particular to the imminent deduction of points by the German Soccer Federation. We are very proud of the players, the entire coaching and supporting staff, as well as of all our employees! At the same time, we would like to thank our loyal fans for their steadfast support of the association and the team during the crisis that has now been overcome.”

Vogt announced that eyes will be kept on the future. “We are no longer interested in the past. We liberated ourselves from old burdens and gained new scope of action for the future development of the team. Squad plans for the coming season continue to be promising. I consider it to be a strong signal that we were able to announce key contract extensions even during the ongoing insolvency plan proceedings. That is encouraging to us!”

VfR Aalen is a professional soccer team whose top men's squad has been playing in the 3rd division league of the German Soccer Federation (DFB) since the 2015/2016 season after it had been a second-division league team for three years prior. As of December 2016, VfR Aalen has 1,138 members and is a sports team that is rooted in the city, in the region, and in tradition.

The proceedings are not only exciting in terms of insolvency law, but also with regard to the team’s future in sports. After VfR Aalen had played in the 2nd Bundesliga for several years, it was relegated to the 3rd division league in 2015. The DFB intends to deduct nine points from VfR Aalen in the current season because of the insolvency filing. Without the deduction of points, the team is currently third in the league and therefore holding a spot for promotion play-off games to the 2nd Bundesliga. In any event, the team’s remaining in the 3rd Bundesliga is not endangered by the deduction of points, since VfR Aalen has garnered enough points to avoid relegation, even if the deduction of points were to stand. 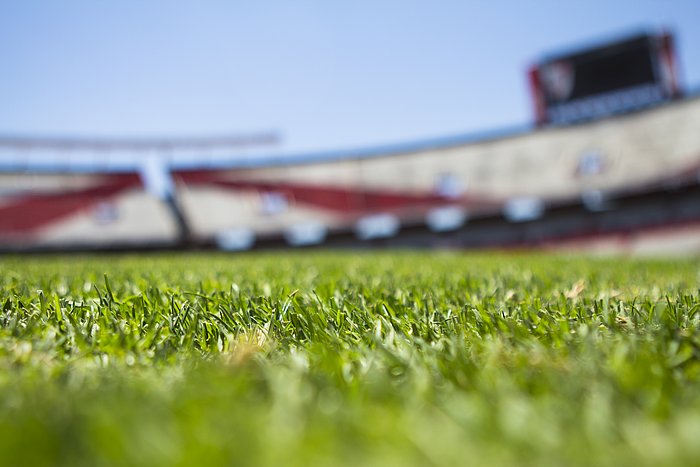